New Kings Democrats is a progressive, grassroots political organization committed to bringing transparency, accountability, and inclusionary democracy to the Kings County Democratic Party. Founded by veterans of the Obama campaign, NKD serves as a training ground for individuals seeking to become more engaged in local politics, and hopes to nurture a new generation of elected Brooklyn Democratic leaders.

NKD connects Brooklynites from across the borough seeking to transform local politics. From activ­ists for social and environmental justice, to advocates for affordable housing and alternative transpor­tation, to leaders in the struggle for immigrants’ rights and civil rights, NKD is building a progressive Brooklyn alliance. NKD facilitates opportunities for disparate organizations to leverage their own po­litical power to achieve their objectives and to effect change across the borough.

Where did we come from?

In 2008 a group of Brooklyn for Barack volunteers, energized by the history-making win for a community organizer, set out to find ways to get involved locally. They reached out to Brooklyn’s Democratic party boss to volunteer their time and energy, only to be gruffly turned away because they weren’t “sent” by someone. Turned off by this insiderism (and, as it turned out later, full-on corruption and sexual harassment), and encouraged by reform champion Congresswoman Nydia Velazquez, they founded NKD specifically to fight for an inclusive local party that represented Brooklyn.

Sometimes local offices aren’t especially glamorous, but they have a profound effect on our lives and are the farm team of the future! 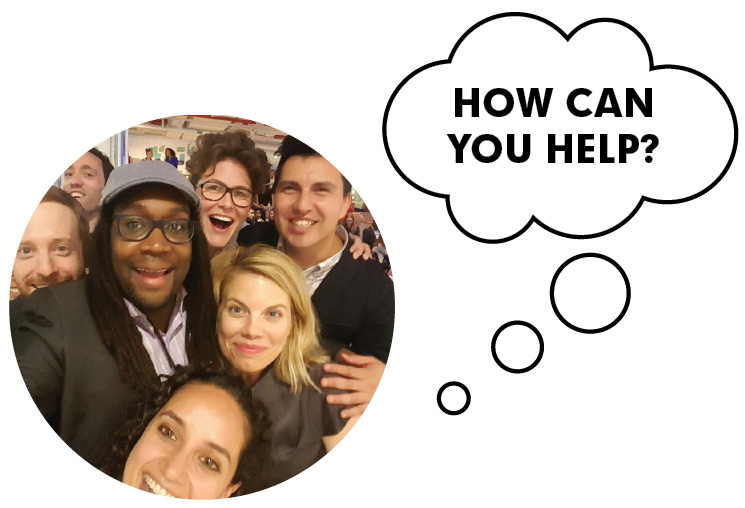 Next up: meet our leadership team!