>> Click here for duties of the Executive Committee positions

Caitlin is an impact and communications strategist working with startups, nonprofits, and campaigns to drive change. She believes that politics should be accessible and inclusive, and has loved organizing with Rep Your Block to help everyday Brooklynites run for County Committee. She currently leads marketing and partnerships at Bird + Stone, and has also worked on digital communications for campaigns around youth justice reform and opportunity youth.

Tevin is a newer Brooklynite and lives in South Slope. A native Southerner from Georgia, he’s happy to now be in a place that has so many opportunities to share your thoughts and voice. In his day job, he is a district staffer to State Senator Brad Hoylman, where he works with the community and also helps with legislation. Being on NKD ExCo is giving him a new opportunity to be more involved in his local level politics, and also join the fight for true representation in Brooklyn politics. He is a fitness enthusiast and also loves finding new restaurants in the neighborhood. 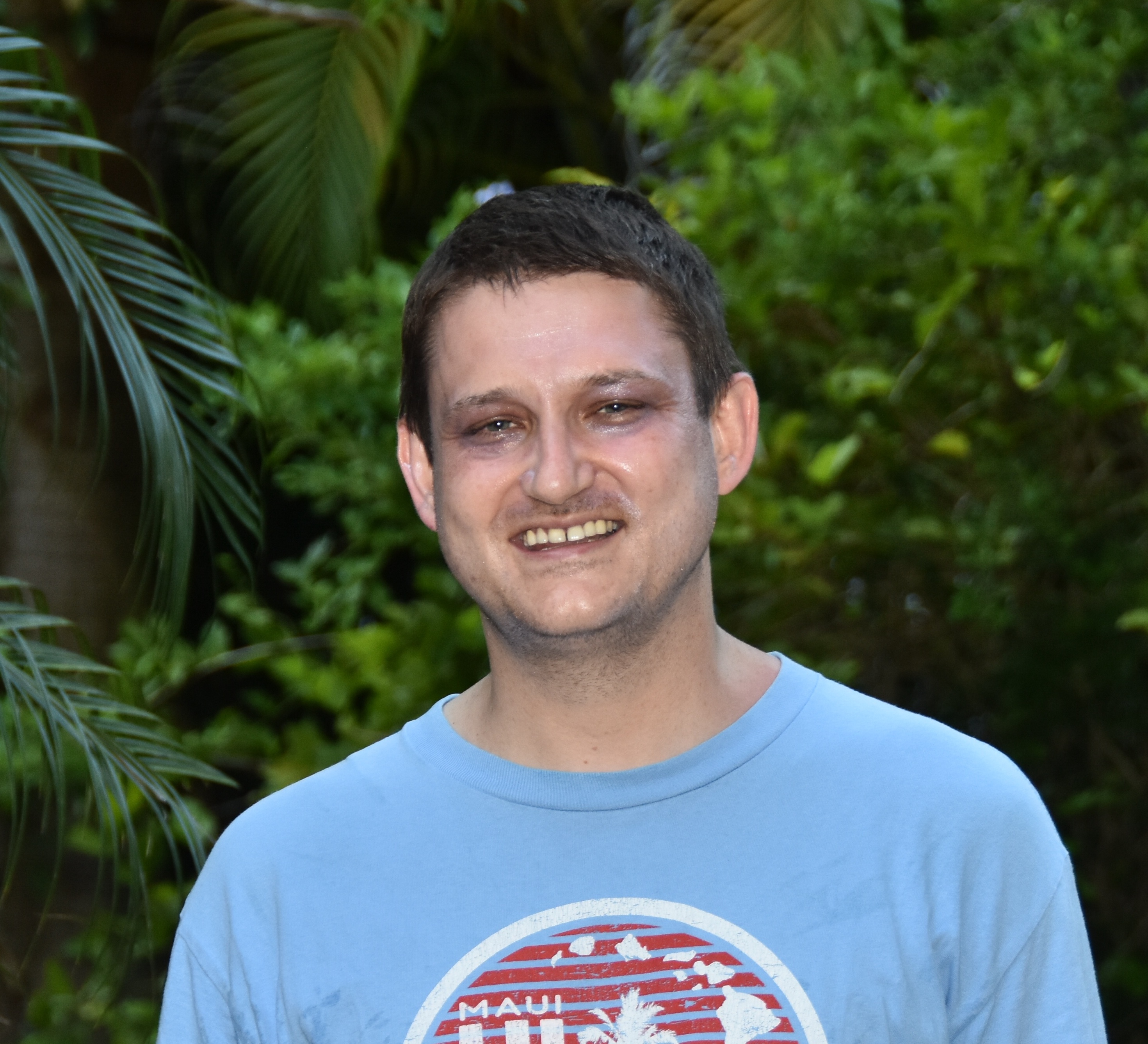 Brandon is an attorney and Downtown Brooklyn resident since 2005.  While he manages the Americas Sanctions program of an international financial institution by day, Brandon loves all things related to politics, Jazz, voting rights, and his local Brooklyn Community.  He is Chair of Community Board 2's Health, Environment, and Social Services Committee, and helps lead several other organizations.  Brandon is excited to bring his experience with policy to NKD's Policy Committee and hopes you will get involved by joining one of the monthly meetings! 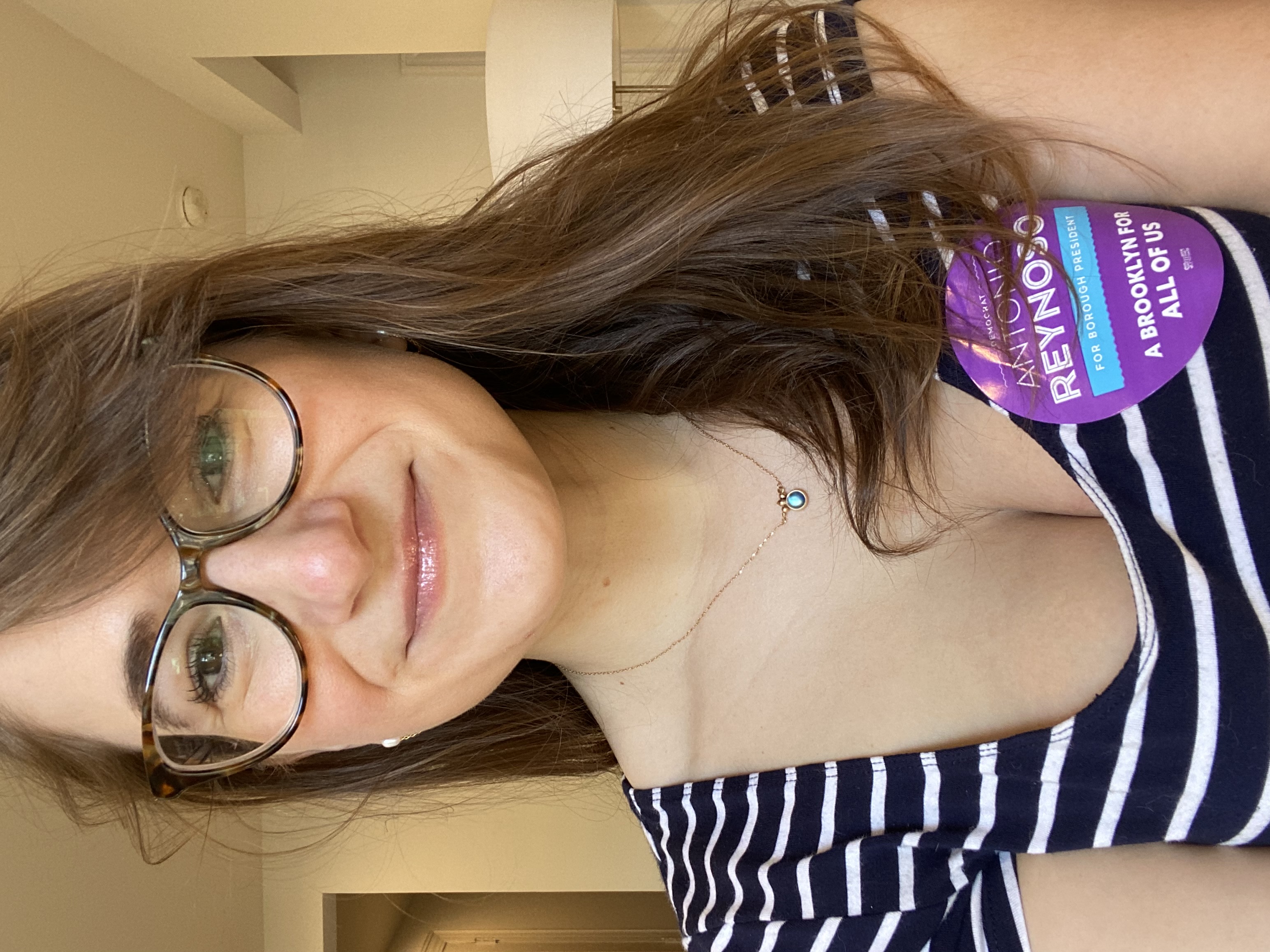 Jessica wears a lot of hats: she is a sustainability professional, fine artist, and expert cat-petter. Born and raised in Virginia, she has called Brooklyn home for the past 10 years and proudly serves as the Secretary of Community Board 2 in addition to serving on NKD's Executive Committee for the past several years. In addition to converting fellow political organizers into hockey fans, Jessica loves cooking, gentle park strolls, and any activity centered around crafts. 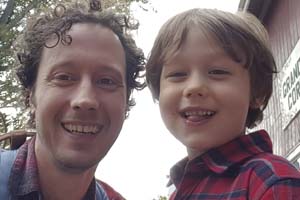 Mikael is a soccer analytics writer and stay-at-home dad, and he wrote a dissertation about gender and political violence in ancient Christian apocalyptic literature. Those are all things that go together. He has lived in North Brooklyn for nine years and organized in his neighborhood for #RepYourBlock while helping manage data for the campaign. He's looking forward to organizing with the Brooklyn Can't Wait campaign.

Vanessa is a librarian by both training and by nature and loves to learn. She has lived in Brooklyn since 2005 and has been a member of NKD for three years. She is excited to increase her participation in the club this year in this new role. Vanessa is happiest when she is wandering around New York City.. 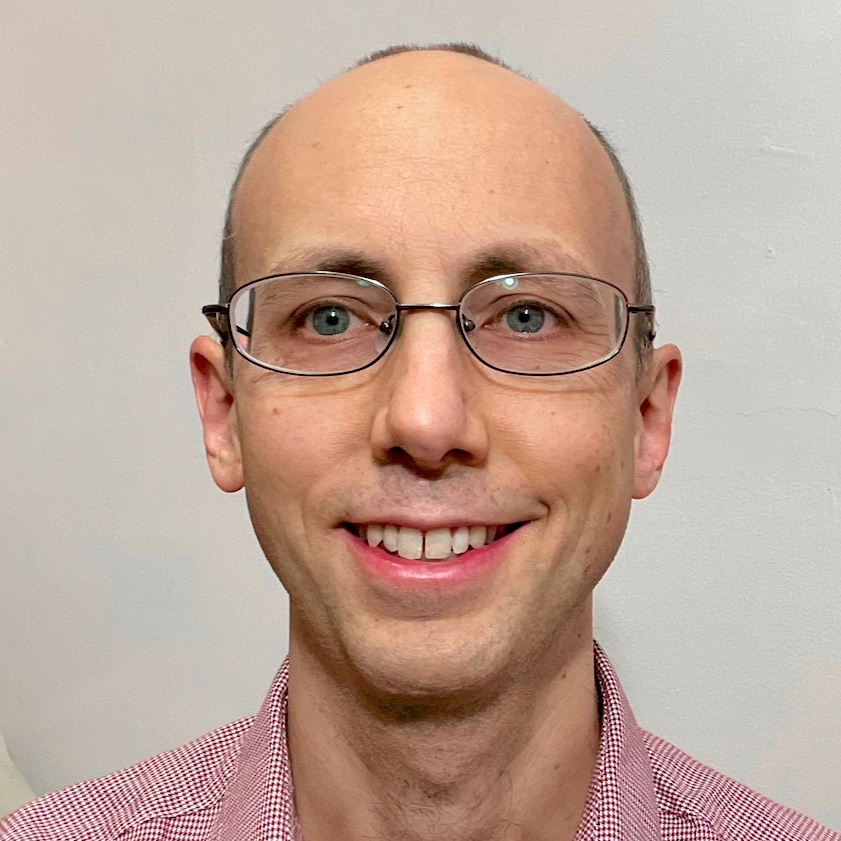 Tony Melone is a musician, Brooklyn resident since 2007, and NKD member since 2016. He helped organize the 44th Assembly District Committee of the Brooklyn Democratic Party in 2019, and produces concerts and online programming for the Stamford Symphony. He also teaches piano lessons and works on a variety of musical and theatrical projects around NYC. 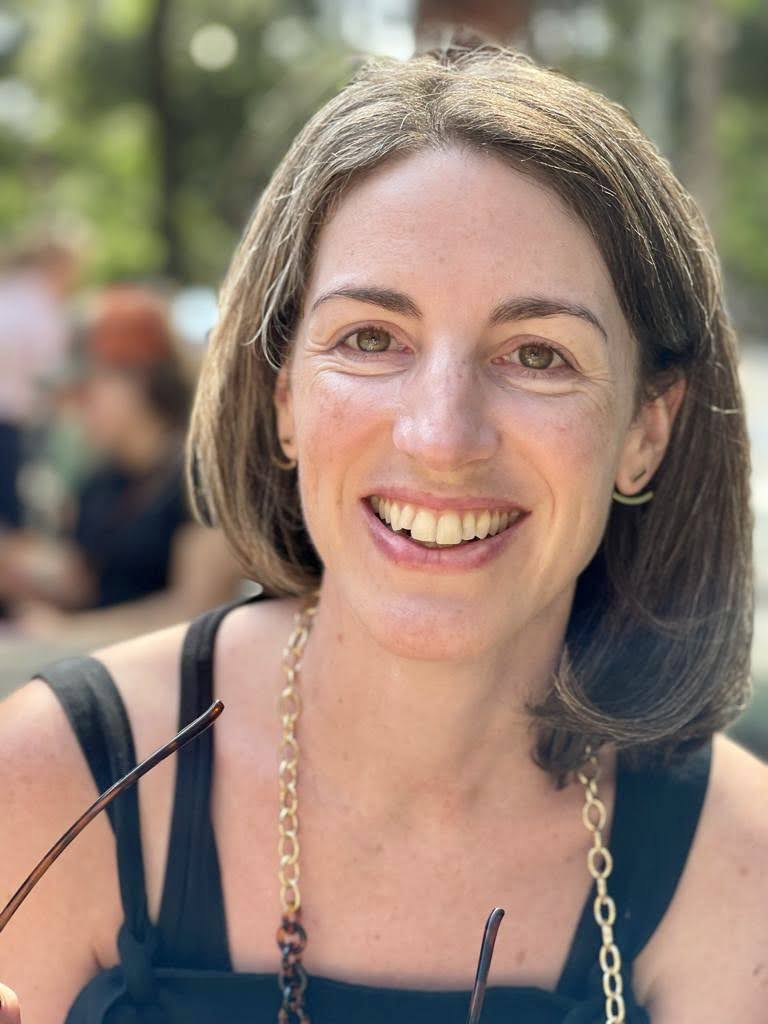 Liz (she/her) moved to Brooklyn in 2004 and has lived all over. She enjoys trivia, knitting, and baking, although she's not very good at any of those things! In addition to her work with NKD, she's also active on the legislation committee for her union, PSC-CUNY.  Liz works as an academic advisor in the ASAP program at City Tech. Prior to that, she worked at several different social services organizations in the city and earned her Master's in Social Work. 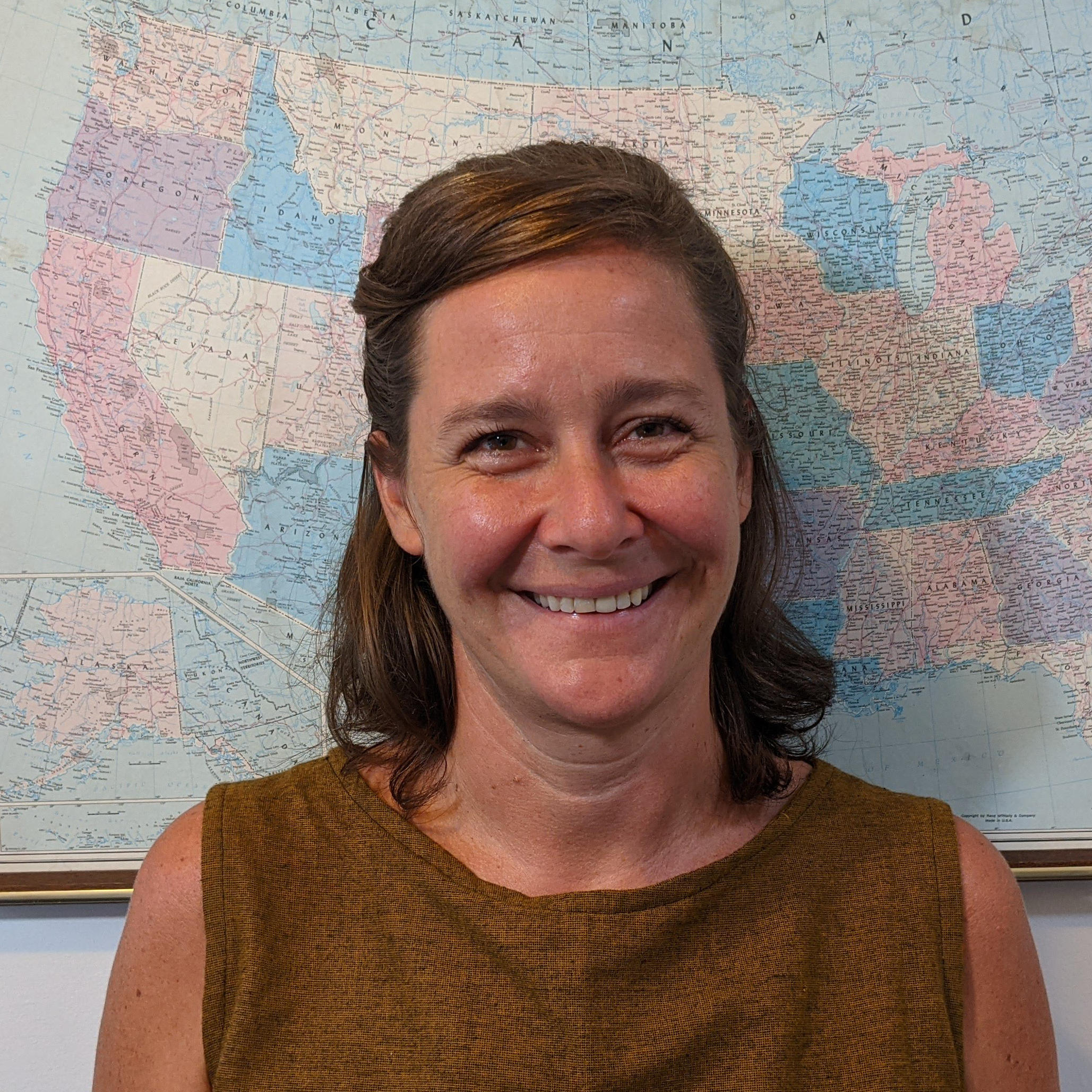 Sara is a cartographer and data scientist.  When she's not making maps she likes to explore the city -- usually on bicycle, always looking for delicious food.  She has lived in Brooklyn since 1998 and has been an NKD member since 2016. She's excited to focus her skills on making the Brooklyn Democratic Party a more open and accessible institution. 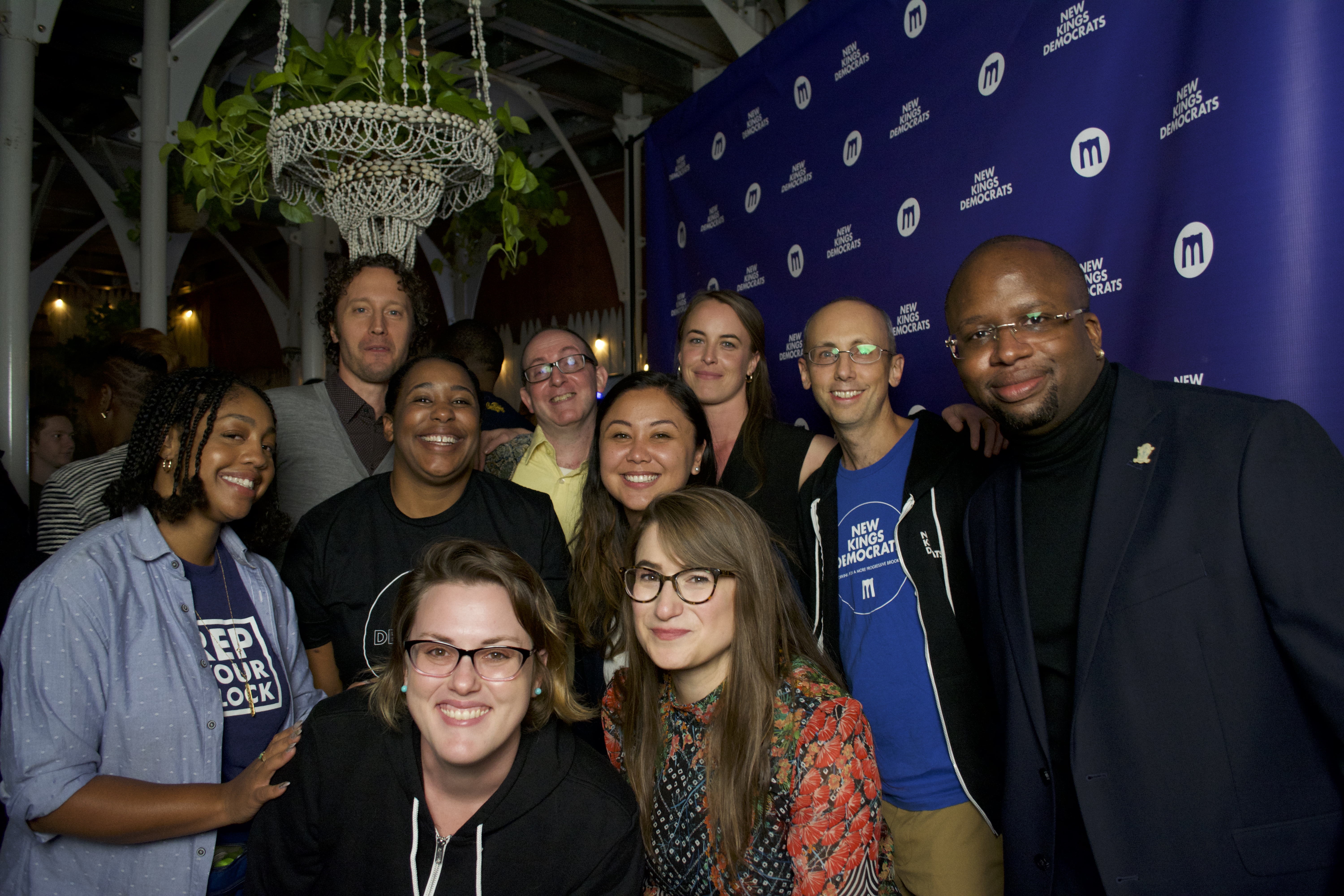 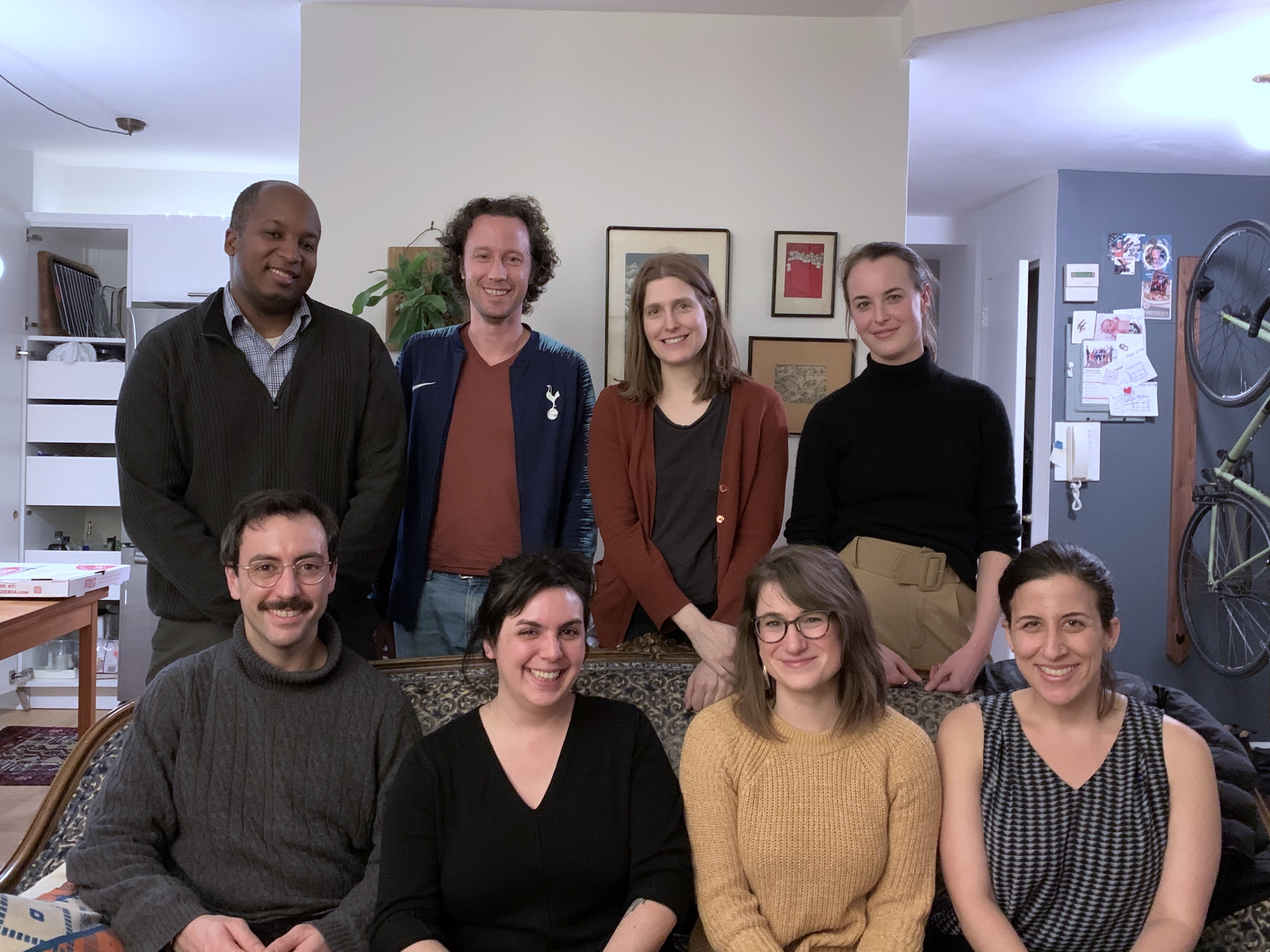 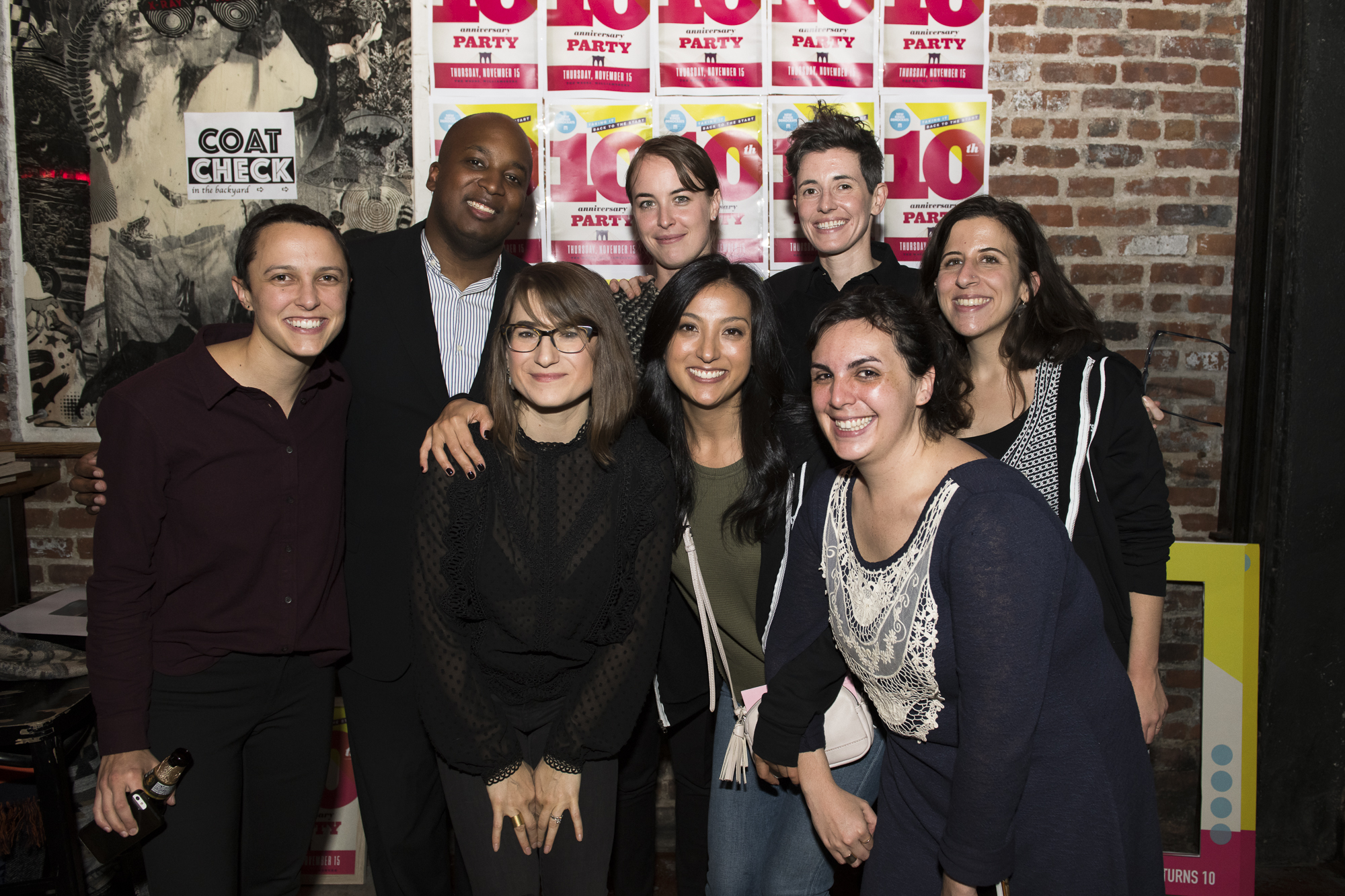