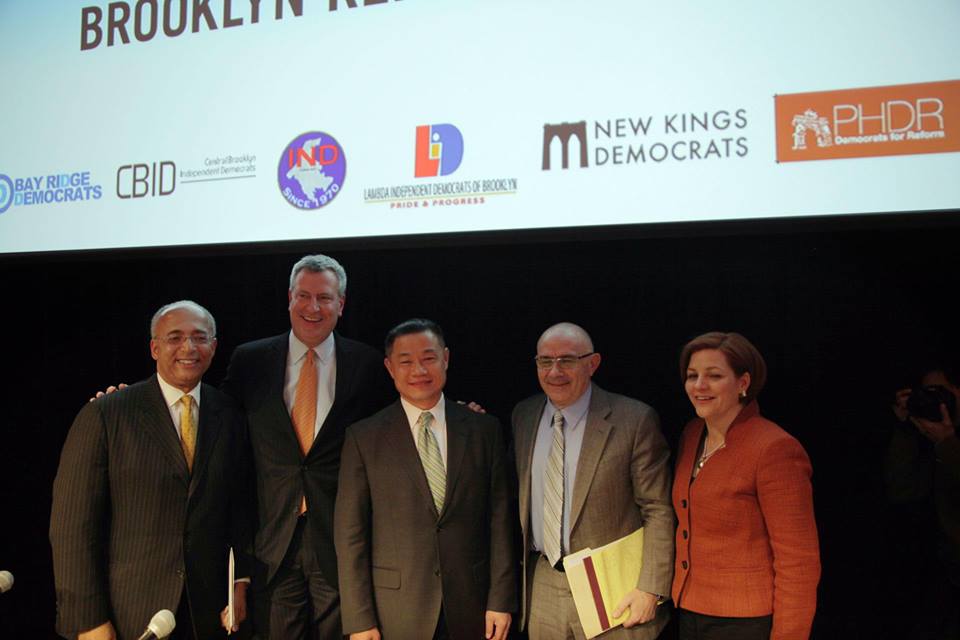 Earlier this month we made our first round of endorsement in the 2013 City elections, and on June 5th, we'll endorse some more.  Join us for friends, fun, maybe a little bit of beer, and, of course, candidate appearances from folks in the races under consideration:

And, the race you've all been waiting for:

RSVP now and we'll see you there.