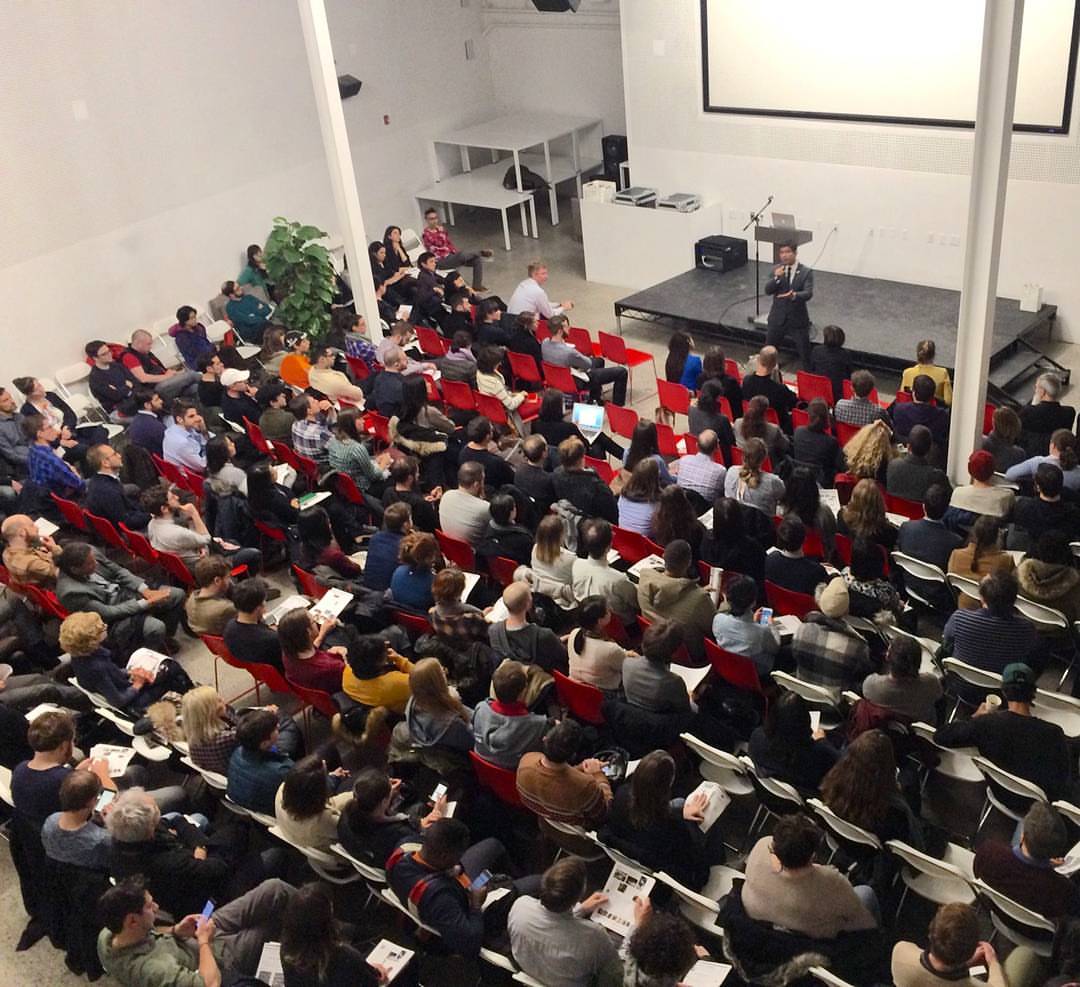 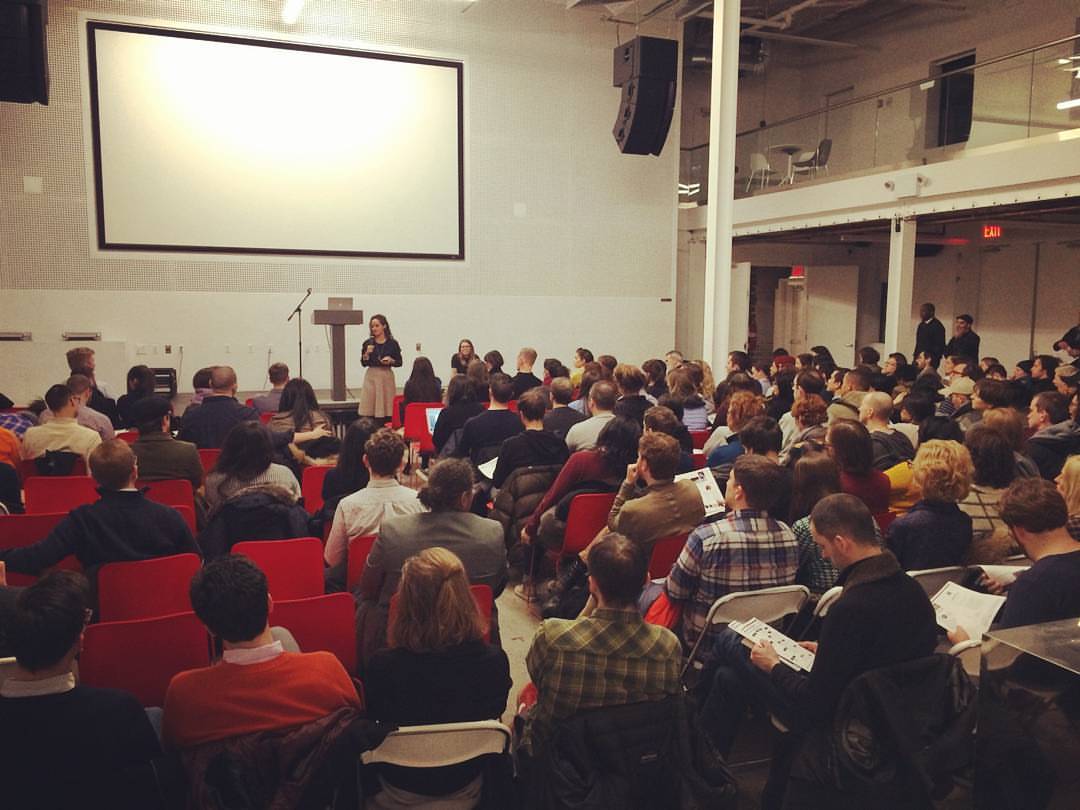 Before the general meeting, a number of first-timers joined Anusha, NKD's President, and Brandon, VP of Policy, to get a brief overview of the organization. Anusha and Brandon talked about the club’s goals, including getting progressive candidates elected to local positions, bringing transparency and accessibility to local politics, and encouraging greater participation in the political process; its values—particularly a commitment to a transparent, inclusionary, and honest democratic process; and its actions, such as endorsing progressive candidates, becoming directly involved in their campaigns, finding community leaders that share our values and helping them get ready to run for office, fundraising, protesting, and much more! Last, they discussed what you can do to help: educate yourself about local politics, get to know your own representatives and get involved! Local races and local politics are important! 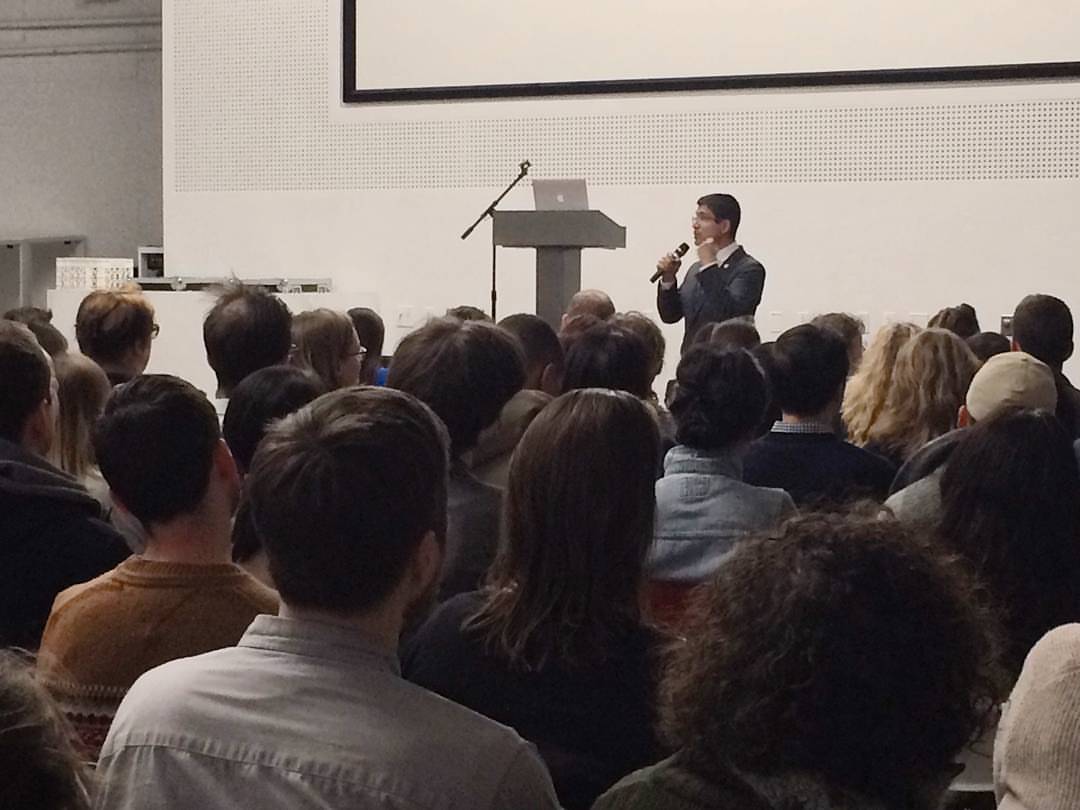 By the beginning of the general membership meeting  at 7pm, the room had become even more packed. City Council Member Carlos Menchaca of District 38, who NKD endorsed in his last bid for the council, came to give an update on his work. He is the chairman of the Council’s Immigration Committee, and he talked how we can help protect and support members of the community targeted by ICE.  He also stressed the importance of keeping NYC a Sanctuary City and coming out to support local organizations that advocate for the rights of immigrants. If you want to learn more about this or Council Member Menchaca, contact his office or follow/reach out through his social media handle, @Carlos4Council. 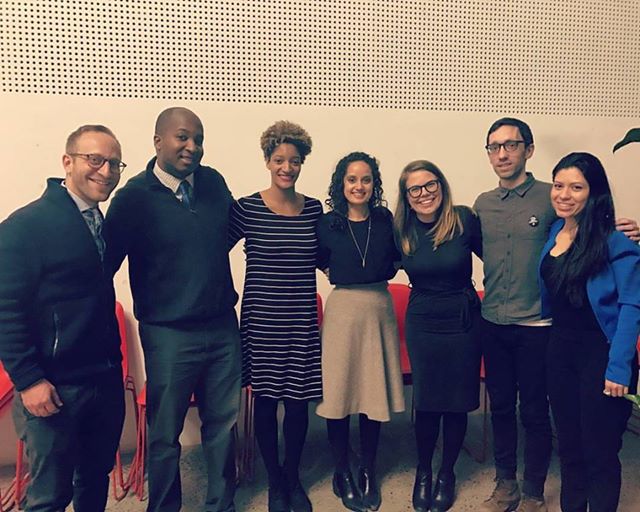 The Vote for New NKD Leadership

Next up, members in good standing (which means they had paid dues and attended one previous meeting) voted to adopt the club’s proposed new bylaws and picked the new Executive Committee. The bylaws changes updated the Executive Committee positions and created a requirement for election monitors for NKD's elections, including endorsement votes.

Most Executive Committee candidates ran unopposed, but Matt Stern received the most votes in the only contested race to be elected Vice President of Political Affairs. Bios of the new leadership team will be posted soon.

Outgoing Secretary Rodrigo came straight from a rally in Sunset Park to talk to us about the problems with the New York State Senate’s Independent Democratic Conference (IDC), how it prevents progressive legislation from being passed, and how we need to put pressure on the Democratic New York state legislators—with calls, letters and tweets—to break from the Conference. You can contact them even if you do not live in their district. To find out more, follow #NoIDCNY on social media.

The last item on the agenda was the “get in touch with your District Leaders” campaign. Everyone at the meeting was asked to write a postcard to his or her District Leaders to put pressure on the County Committee to pass the reforms proposed by NKD and endorsed by fellow political clubs. Find information about the proposed reforms on the NKD site.

District Leaders Anne Swern and Josh Skaller stopped by, as did Assemblymember (and past NKD endorsee) Bobby Carroll.

The night ended with a call to attend committee meetings and for everyone to volunteer and become involved in NKD however they can.