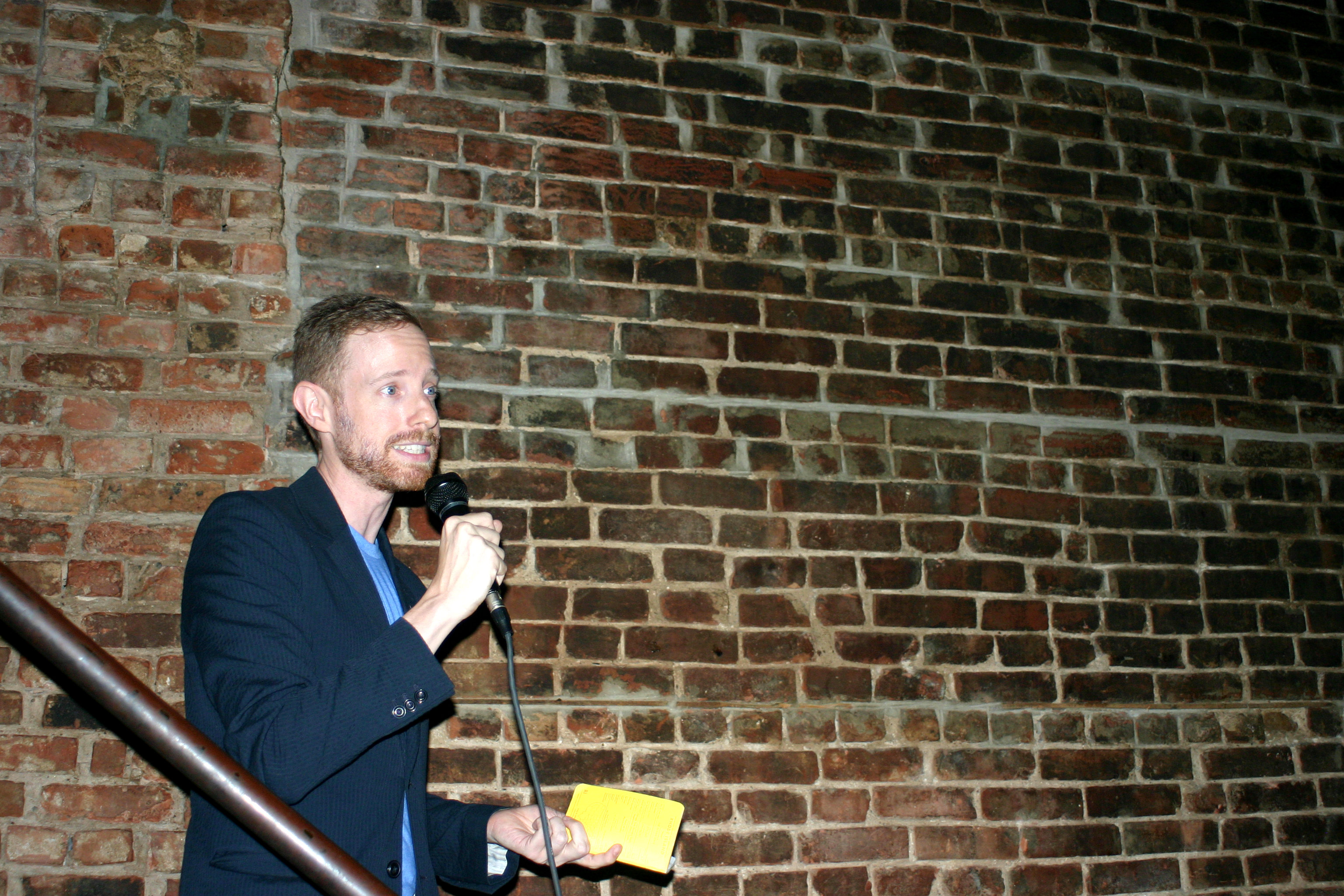 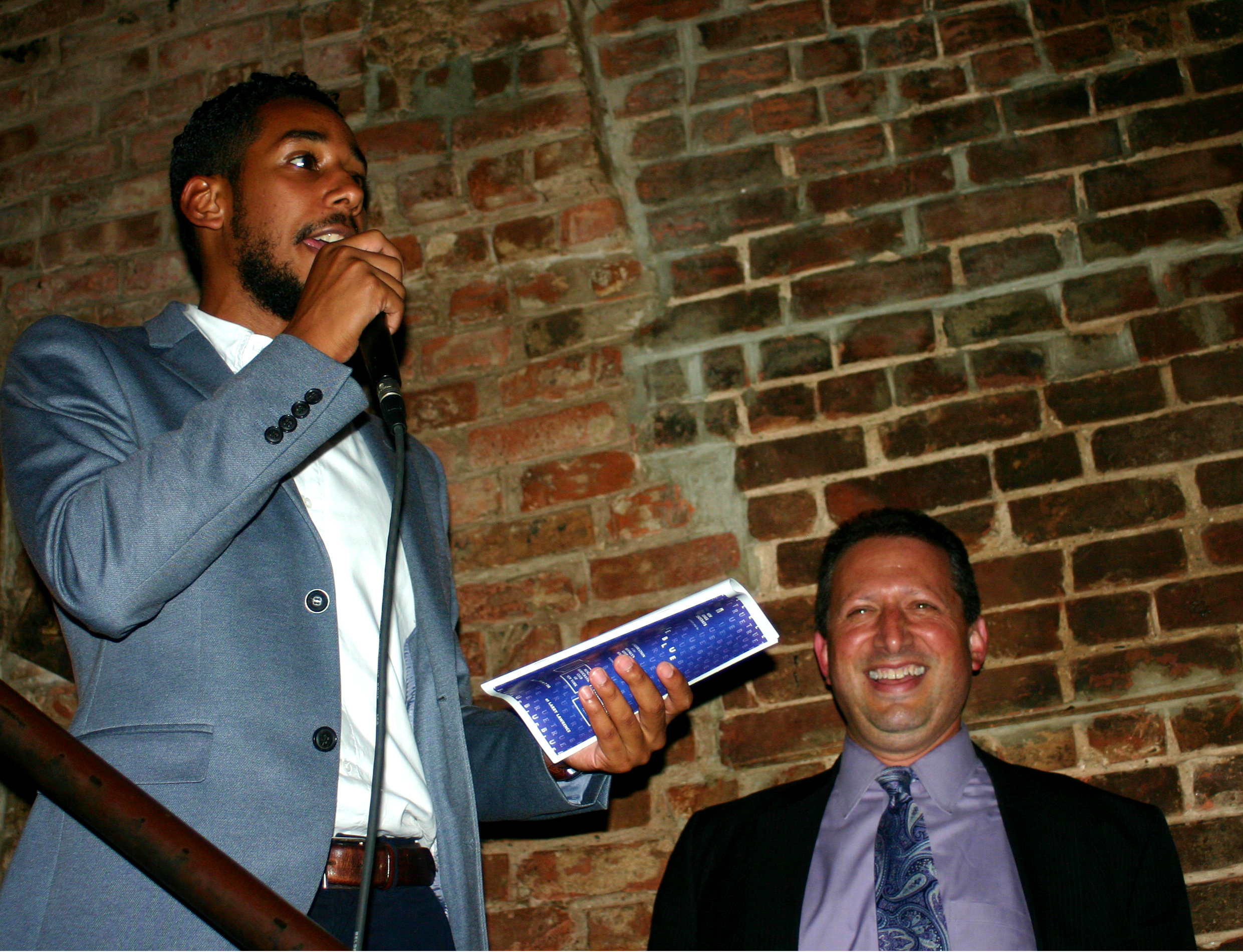 We have some exciting upcoming events!

Brooklyn, NY — New Kings Democrats is upset to learn of the sudden decision to remove Councilmember Carlos Menchaca from the leadership of Brooklyn’s city council delegation.

In the same week that the state assembly was roundly criticized for employing a closed-door process to elect a new leader, it’s distressing that the progressive borough of Brooklyn would follow suit. The delegation leaders play a central role in the negotiation of the city’s budget, making their selection important to the entire borough. The people of Brooklyn deserve a transparent process in the selection of this leadership.