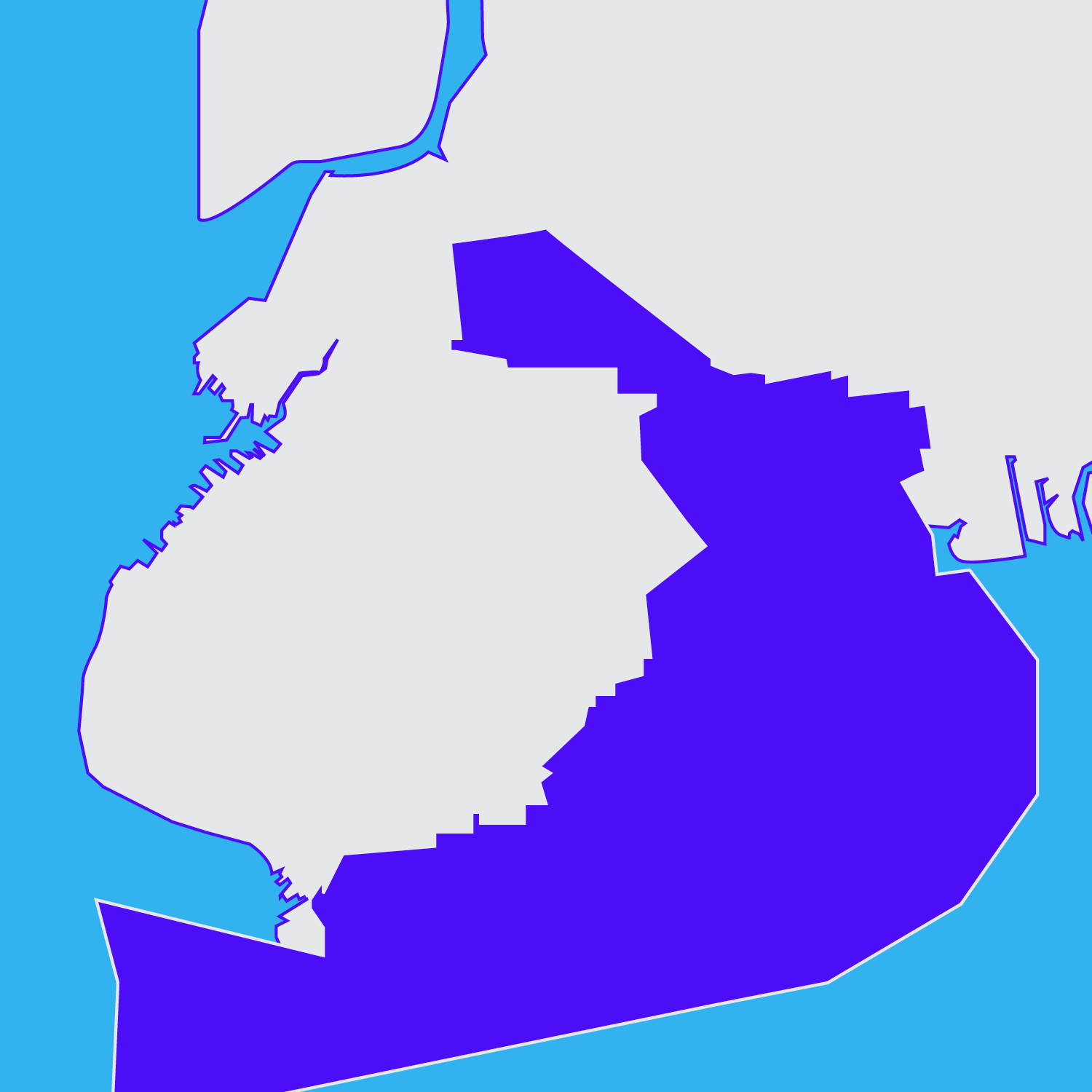 View the NY-08-specific August Voter Guide as a PDF here.

About the candidate: Congress Member Hakeem Jeffries has been in the House of Representatives since 2013. He has been considered in line for the Speaker of the House position.

What stands out about their platform or candidacy: Congress Member Jeffries is focused on affordable housing, education, criminal justice, and jobs.

Where you can learn more: hakeemjeffries.com

Key endorsements: Unknown, but it’s worth noting that Congress Member Jeffries endorsed Party machine-backed candidate Dionne Brown-Jordan for State Assembly in the June 2022 Primary (she lost to incumbent progressive Democrat Mathylde Frontus). Brown-Jordan came under fire for appointing a deceased Brooklynite to the Democratic Party County Committee, along with others who did not know she had listed them on her appointments, a common move the Party machine has used to ensure they maintain control of votes on the County Committee. 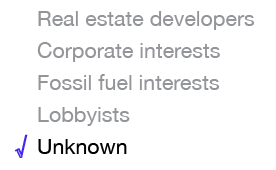 About the candidate: Queen Johnson is a community organizer and human rights activist.

What stands out about their platform or candidacy: She grew up in public housing and is committed to breaking the cycle of poverty in her Brooklyn community. She is highly focused on crime.

Where you can learn more: www.queenforcongress.com