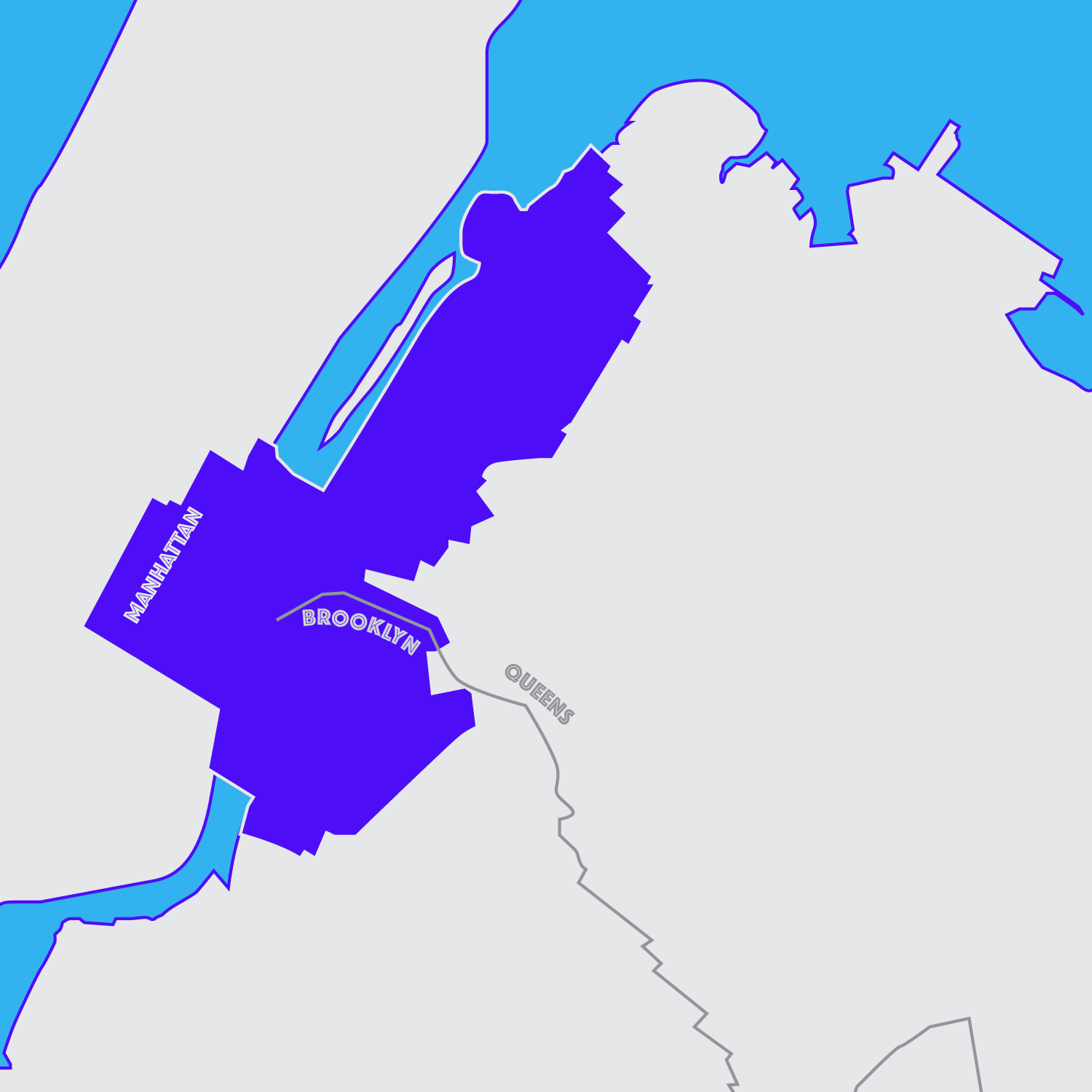 The 59th Senate District encompasses Greenpoint in Brooklyn, Astoria and Long Island City in Queens, and parts of Midtown East in Manhattan. This is a new district, so there is no incumbent.

View the SD-59-specific August Voter Guide as a PDF here.

About the candidate: Françoise Olivas is a small business owner, environmentalist, and community organizer. She is a Judicial Delegate and has lived in New York for 30 years.

What stands out about their platform or candidacy: Olivas’s platform is focused on seniors, the environment, and small businesses.

Where you can learn more: www.olivasforny.com

About the candidate: Kristen Gonzalez is a community organizer, a product manager, and an organizer with DSA.

What stands out about their platform or candidacy: Kristen has garnered the most community, constituent, and progressive political support of any candidate in the race. She is progressive and practical. Her platform prioritizes reimagining housing, a green New York, and restoring healthcare.

Where you can learn more: www.gonzalezforny.com 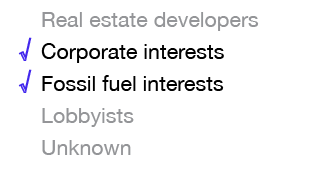 About the candidate: Elizabeth Crowley is a former City Council Member for Central Queens. She has since run for Queens Borough President twice. She is related to former Congress Member Joseph Crowley, who was unseated by Congress Member Alexandria Ocasio-Cortez in 2018.

What stands out about their platform or candidacy: Crowley is moderate. She lists her advocacy for tenants prominently on her website, but a recent story in The City found she has broken a pledge not to take money from large real estate developers and supports investing more in programs that prevent crime.

Where you can learn more: elizabethcrowley.com

About the candidate: Nomiki Konst is a political commentator and former candidate. Her political experience is limited to serving as a national surrogate for Senator Bernie Sanders in 2016 and 2020, and running for Public Advocate in 2019.

What stands out about their platform or candidacy: Konst believes housing, healthcare, and a living wage are human rights. She is a self-proclaimed progressive but has not been active in local organizing.

She previously ran for Senate in Arizona.

Where you can learn more: nomikiforny.com

About the candidate: Michael Corbett is Vice Chair of the New York State Democratic Party and a District Leader in Manhattan. He is a third-generation Teamster and has lived and worked in the district for his entire life.

What stands out about their platform or candidacy: Corbett is a centrist likely seeking moderate support. He is focused on workers rights and housing.

Where you can learn more: www.mikecorbett.nyc