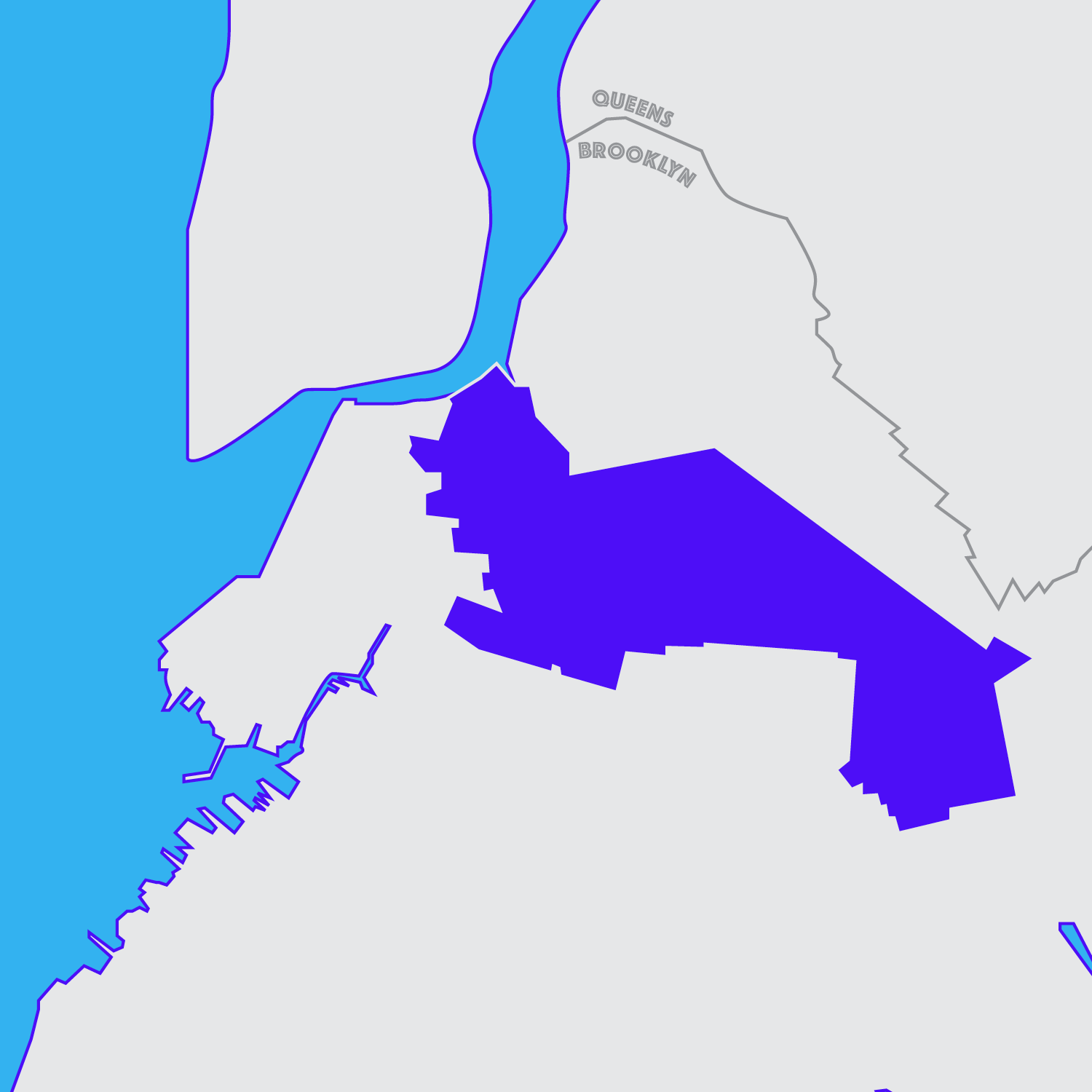 View the SD-25-specific August Voter Guide as a PDF here.

About the candidate: State Senator Jabari Brisport is in his first term in the Senate and has already hit the ground running, fighting for the progressive values he espoused as a candidate. Senator Brisport is a third-generation Caribbean-American Brooklynite, is Black and queer, and was a former public school teacher.

What stands out about their platform or candidacy: Senator Brisport took office in 2021 and has already fought for the funding, services, and policies that New Yorkers need to survive and thrive. He is the Chair of the Children and Families Committee. His detailed platform covers everything from criminal justice reform to education, labor, and climate.

Where you can learn more: jabariforstatesenate.com

About the candidate: Renee Holmes appears to work at the New York City Department of Education. Little is otherwise public.

What stands out about their platform or candidacy: Unknown

Where you can learn more:Unknown 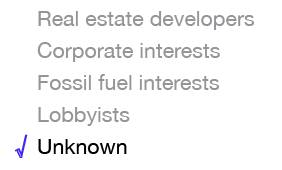 About the candidate: Conrad Bennette Tillard Sr. is a minister, activist, and adjunct professor. He was previously a minister in the Nation of Islam and was known as “the hip-hop minister.”

What stands out about their platform or candidacy: Tillard is running as a moderate alternative to Brisport, whom he criticizes for his socialist values.

Where you can learn more: www.tillardforsenate.com