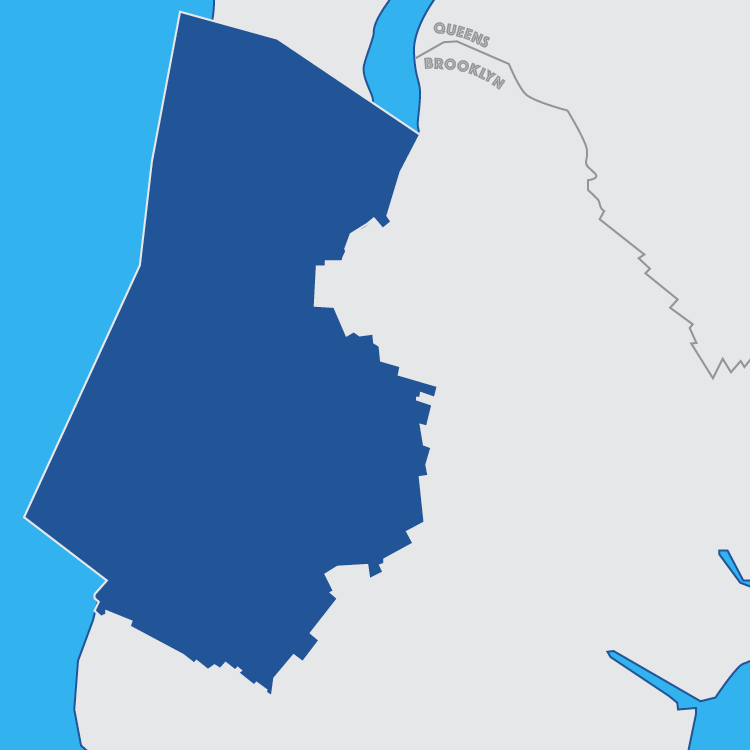 The 10th Congressional District encompasses neighborhoods from Brooklyn Heights and Dumbo to Park Slope and Bay Ridge in Brooklyn, and Manhattan roughly below 14th Street. It is a new district that is the result of redistricting, so there is no incumbent.

Dan Goldman was the lead Democratic counsel in Donald Trump’s first impeachment. A centrist Democrat, Goldman is particularly focused on Republican efforts to undermine our democracy. He has promised to devote more budget to his district office than his D.C. office and to focus on the underserved areas in his district.

Where you can learn more: www.dangoldmanforny.com