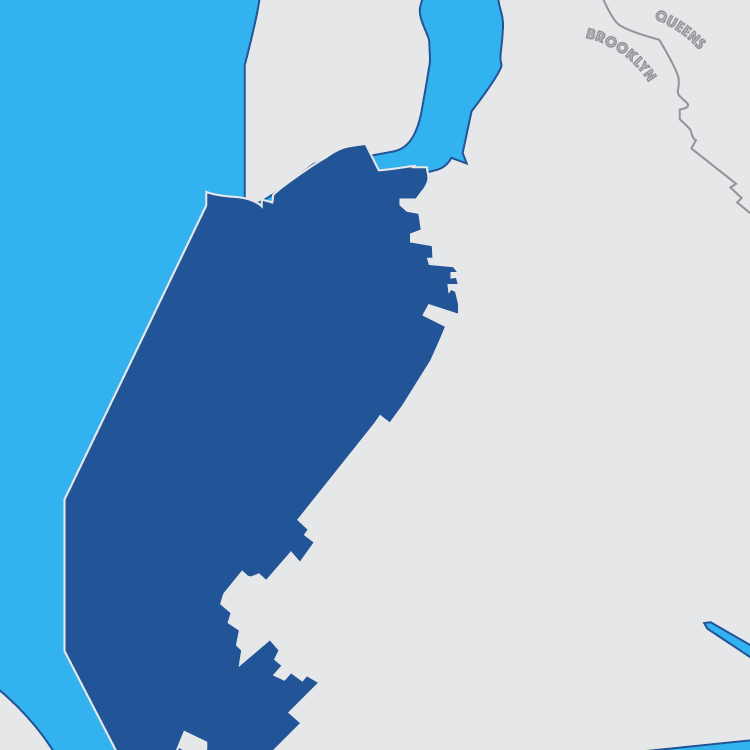 The 26th Senate District encompasses Dumbo and Brooklyn Heights along the water south to Sunset Park and Fort Hamilton.

State Senator Andrew Gounardes is a well-regarded leader in what is currently the 22nd State Senate District, known for bridging political differences in the district while also maintaining a consistently progressive voting record in the Senate. He was first elected in 2018, beating longtime Republican incumbent Marty Golden. While not technically the incumbent in the newly redrawn State Senate 26, Senator Gounardes already represents a significant part of the district.

Senator Gounardes has represented a deeply complex and diverse district and will continue doing so if reelected in district 26. He has balanced competing priorities by continuing to focus on making landmark investments into CUNY, advocating for innovative ways to improve street safety, combatting sexual harassment, and supporting the state’s public workforce.