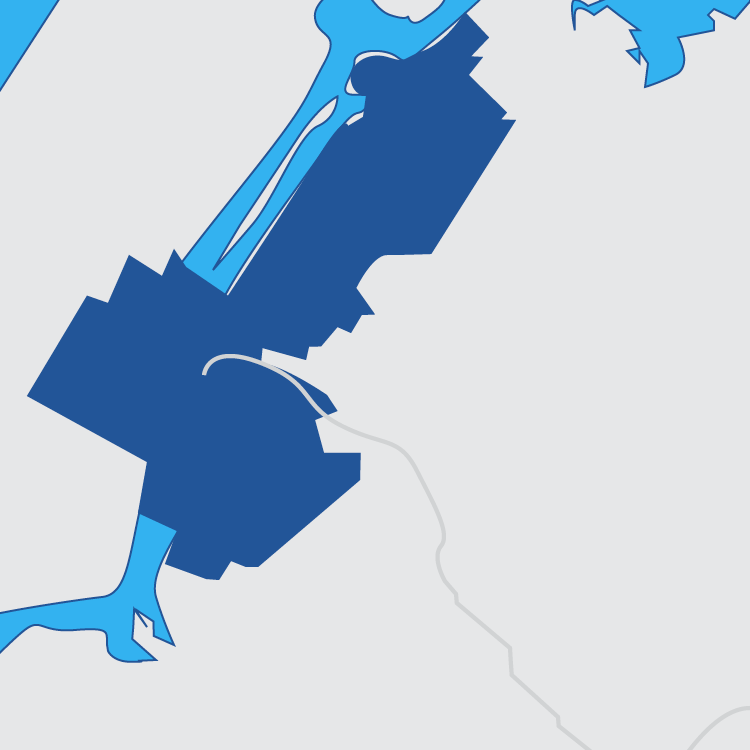 The 59th Senate District encompasses Greenpoint in Brooklyn, Astoria and Long Island City in Queens, and parts of Midtown East in Manhattan. This is a new district, so there is no incumbent.

This Senate seat is the first in Brooklyn’s history where Asian voters, at 49%, will have a plurality of the vote. If elected, Iwen would be Brooklyn’s first Asian-American state elected official and the first female Asian State Senator in New York. Her challenger’s top issue is “restoring law & order” - a Republican talking point that appeals to his anti-immigrant and racist base.

Where you can learn more: www.iwenchu.com