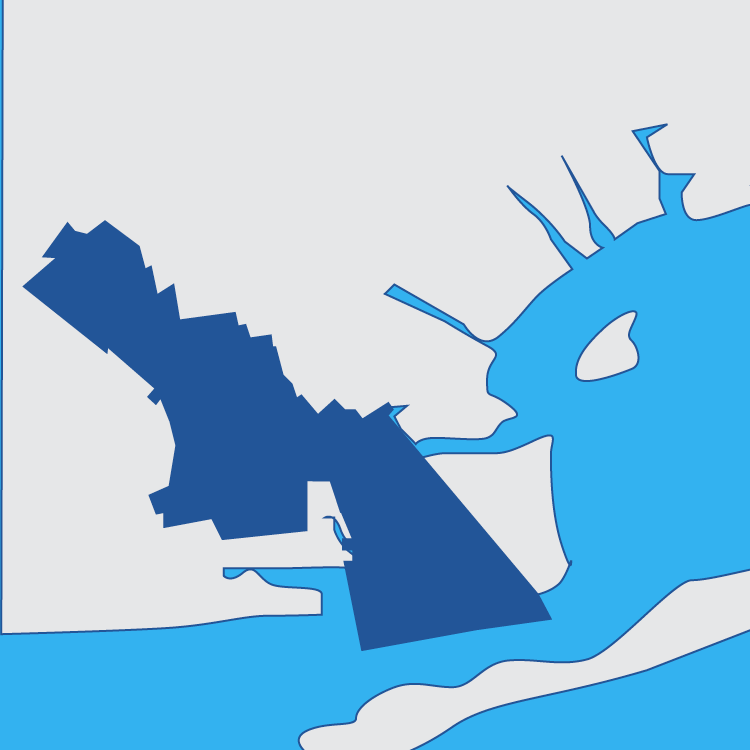 Simcha Felder runs as a Democrat but caucuses with Republicans in the State Senate, and for a time helped them maintain control of that chamber. He probably has a good chance of re-election in this conservative district. Marva Brown remains on the ballot but does not appear to be actively campaigning.