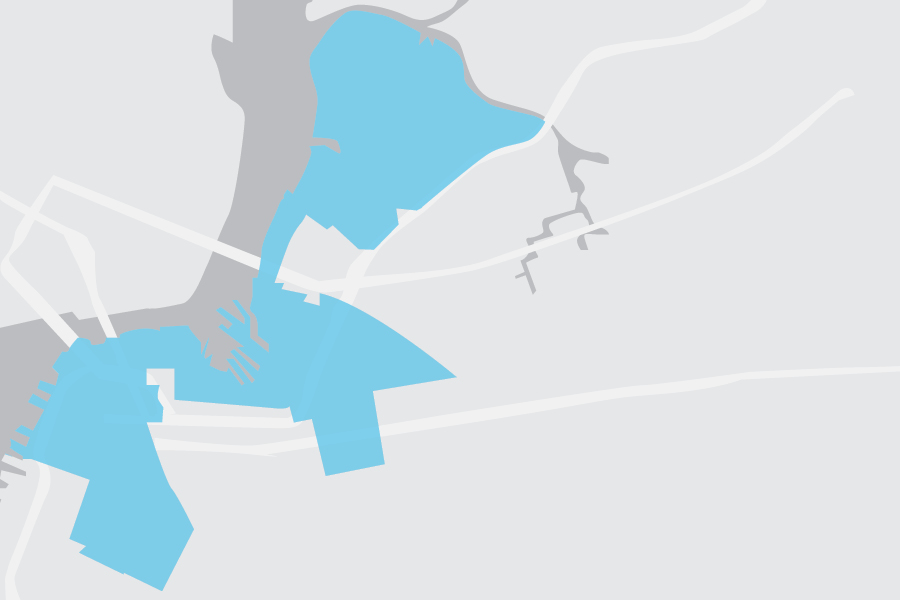 Council District 33 covers the neighborhoods of Boerum Hill, Brooklyn Heights, Brooklyn Navy Yard, Downtown Brooklyn, Dumbo, Fulton Ferry, Greenpoint, Vinegar Hill, and Williamsburg. The majority of residents are white, which is dissimilar from many other Brooklyn Council districts. The current City Council representative, Stephen Levin, is term-limited. This race has a number of current and former staff from Levin’s office running, as well as some lesser-known candidates. 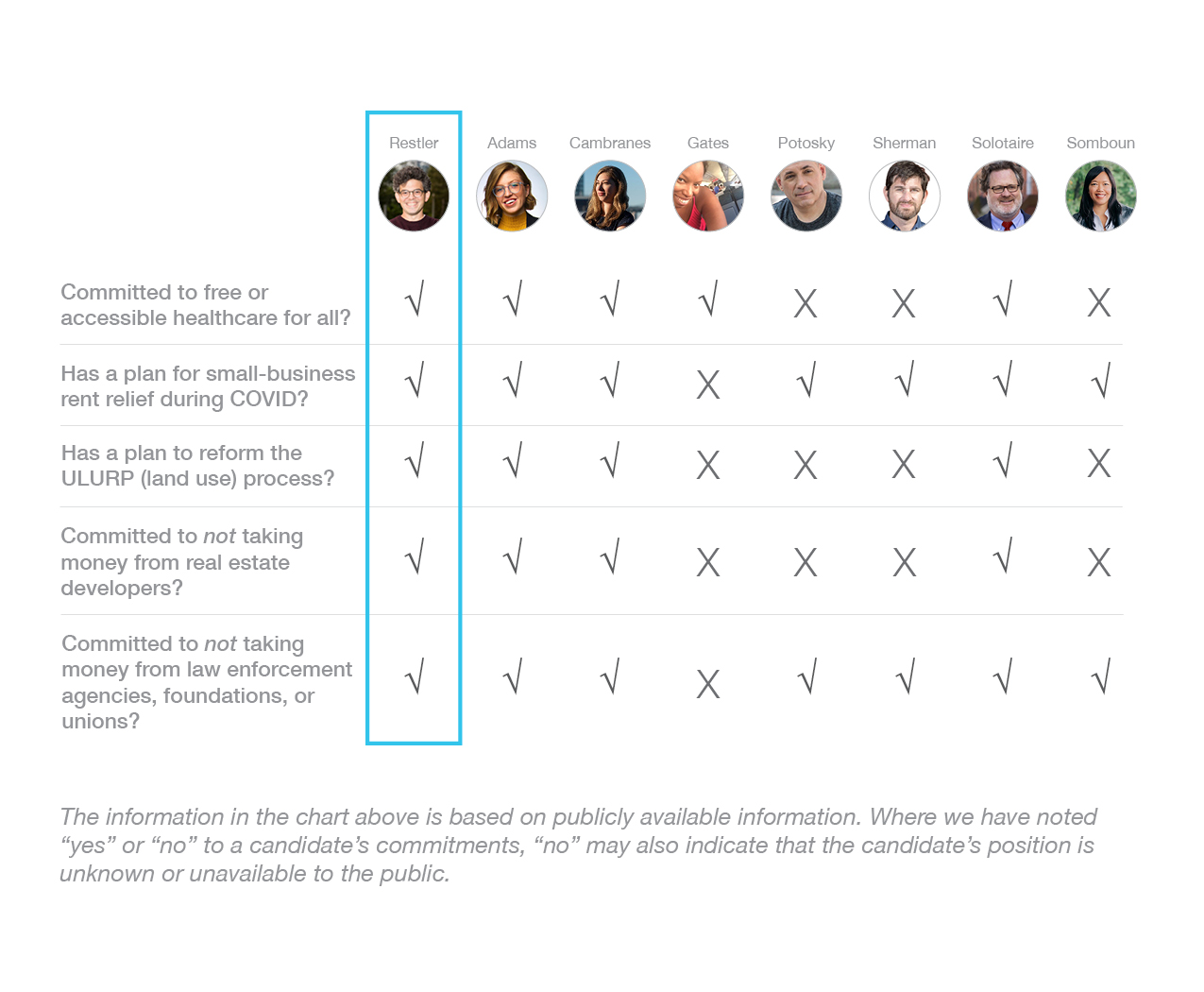 About the candidate: Lincoln is a native and lifelong resident of the district. He spent much of his career working in city government, was a founding member of NKD, and was District Leader in Greenpoint. He is running on a platform to address the housing affordability crisis, climate change, and racial justice.

NKD endorsed Lincoln Restler in this race. District 33 is in need of a representative who can fight out-of-scale development, climate change, and the effects of COVID-19 on residents and commercial tenants. Lincoln is the candidate uniquely poised to do so. His experience in City Hall means he knows the ins and outs of city government and will advocate on behalf of the district’s tenants. From helping found NKD to fighting the party bosses as District Leader, Lincoln knows how to get things done in a progressive, just way.

What stands out about his platform: Lincoln published a comprehensive plan to make District 33 carbon-neutral.

About the candidate: Elizabeth is running to ensure that every resident in the community can share in North Brooklyn’s growth and live in economic security, safety, and dignity. She is the Legislative Director for current Council Member Levin and before that worked as an advocate at Planned Parenthood. Elizabeth wants to pass comprehensive planning and land use reform. She has pledged to defund the NYPD and decriminalize sex work and substance use.

What stands out about her platform: She wants to implement City Environmental Quality Review (CEQR) reform for land use, which includes studying negative racial impacts, secondary displacement, and resiliency and flood plain needs.

About the candidate: Victoria is a community activist who previously ran for this seat against Council Member Levin. Her platform advocates for review of all past zoning changes and responsible construction in all communities. She believes that using police to address mental health issues is inappropriate and firmly believes there should be no new jails. Victoria believes that the city must do more to address hate groups within the North Brooklyn community.

What stands out about her platform: She pushes for a comprehensive plan to address pollution in the Greenpoint and Williamsburg communities, including air pollution from trucks and commercial vehicles.

About the candidate: A resident of Brooklyn for two decades, Sabrina’s priorities are making Brooklyn more affordable for residents, ending homelessness, and creating an environment where small businesses can thrive. She is passionate about educational fairness and providing opportunity for all communities.

What stands out about their platform: Though programs like this exist, she would like a city program that addresses out-of-school time for all students, which would provide supplemental and recreational activities as well as help with homework.

About the candidate: Toba is a sound engineer and longtime Brooklyn Heights resident. His experience is centered around his work with fellow residents of the Cadman Towers. He portrays himself as a fixer who will work with people on both sides of the aisle to build a better community. Notably, Toba was a registered Republican and voted in the Republican Primary as recently as 2016.

About the candidate: Stu, a legal aid attorney, specializes in healthcare advocacy and runs a legal clinic out of Woodhull Hospital. He is a passionate advocate for the economically disadvantaged in the community but has not offered detailed plans for meeting his platform’s objectives. He appreciates the need for change within the Democratic Party.

About the candidate: Ben, a Community Liaison and Director of Participatory Budgeting for current Council Member Levin, began a second career in public service 10 years ago. He offers plans to increase affordable housing and make private development affordable. He wants to expand dedicated bicycle and bus lanes and protect the environment by increasing green spaces, mandating green roofs for construction projects, and banning the use of gas stoves in new developments.

What stands out about his platform: Ben is deeply concerned with animal welfare. He wants to ban the sale of pets in pet stores, implement curricula about respecting animals in public schools, and prohibit animal dissection.

About the candidate: April is a first-time candidate guided by her own life story: she was a refugee who frequently assisted her parents in obtaining assistance, including medical care. April is a working mom and volunteer in her community. She is deeply concerned with educational opportunity, housing affordability, and creating small business opportunities.