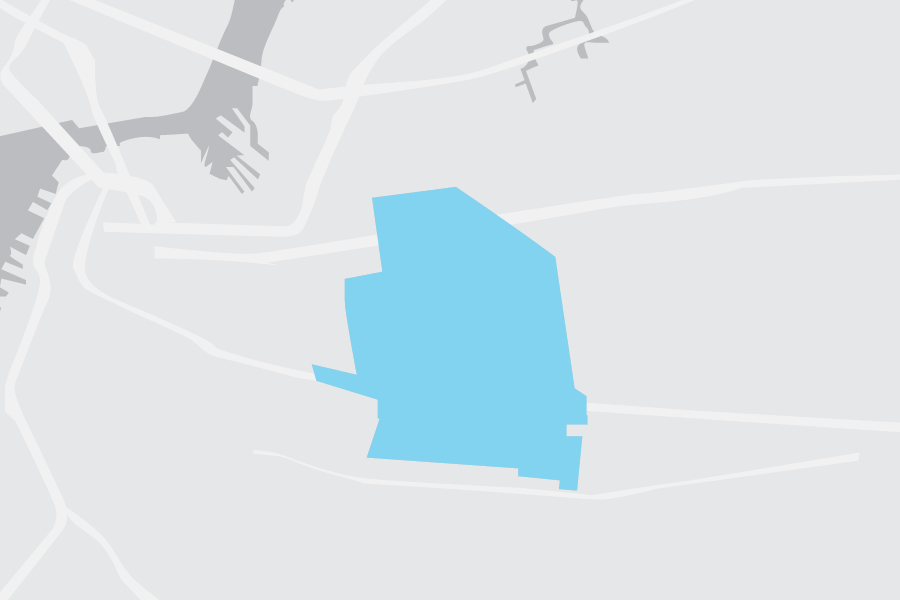 Council District 36 includes the neighborhoods of Bed-Stuy and Northern Crown Heights. The current Council Member is Robert Cornegy, who is term-limited. The nine candidates running in this race include a District Leader, local community activists, and community leaders. 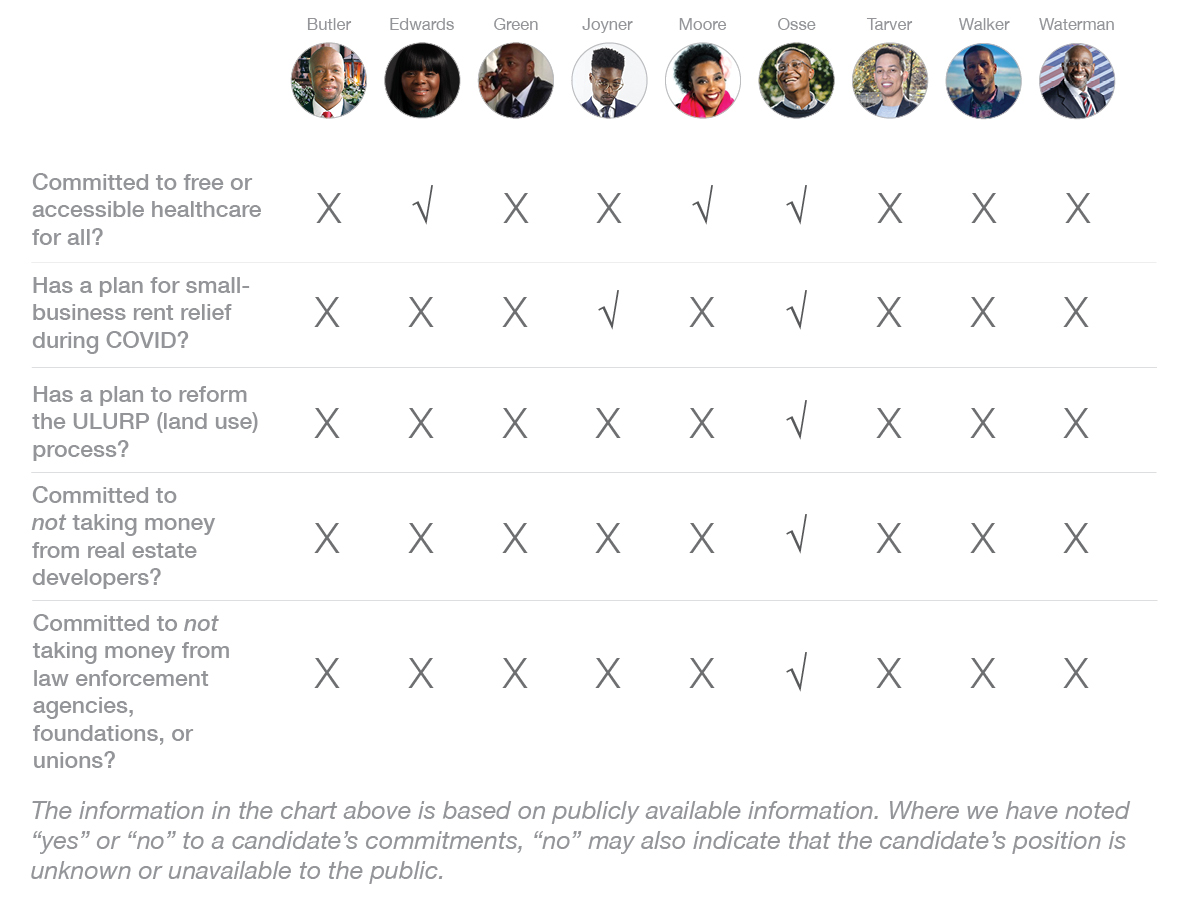 About the candidate: Henry is the male District Leader for Assembly District 56. He was appointed to fill that position when Robert Cornegy stepped down. Henry is also the District Manager for Community Board 3 and is the president of the Bed-Stuy-based political club Vanguard Independent Democratic Association (VIDA). His platform includes fighting for repairs to NYCHA housing, automatic voter registration, and renewable energy. Henry is part of the Bed-Stuy political establishment and he typically votes with the Brooklyn machine as a District Leader.

What stands out about their platform: Services for senior citizens is central to his campaign.

About the candidate: Regina is a healthcare professional and is involved in several community groups. Her website lists three important commitments: healthcare for all, affordable housing, and better public transit.

About the candidate: Gregory is a retired police sergeant. He has no campaign website. His Twitter and Facebook accounts don’t list any platforms or goals beyond ending gun violence and “reforming” public housing and education.

About the candidate: John first ran for Council seven years ago. He cites losing family members to violence and personal challenges within public schools as his  motivations for running for office. His ambitious platform includes revitalizing and protecting homeownership of historic homes in the district and developing family support services. His plan for COVID-19 recovery includes mental health services and financial support and protections. He has raised less than $1,000.

What stands out about their platform: His platform includes converting all school buses to electric or hybrid to reduce air pollution.

About the candidate: Tahirah has worked for the Council and the Mayor’s office, and says she was instrumental in negotiations leading to the passage and enactment of the Council bill banning chokeholds by members of the NYPD. Her platform is focused on four items: healthcare, housing, education, and public safety.

What stands out about her platform: She supports canceling rent and increasing investment in NYCHA.

About the candidate: Chi is a 23-year-old third-generation Brooklynite from Crown Heights. He rose to prominence during Black Lives Matter protests in the summer of 2020 as a co-founder of the activist collective Warriors in the Garden. He has an extremely detailed platform covering affordable housing, healthcare, criminal justice, climate, education, and more. For each platform area, he specifies actions he’d take, such as: rent relief, deemphasizing the use of AMI, and supporting collective tenant management of NYCHA.

What stands out about his platform: Chi’s publicly available platform is progressive and the most detailed of any candidate in the race.

About the candidate: Shadoe is a community activist and former city government official from Bed-Stuy. He worked with anti-gun violence organization Save Our Streets before beginning his Council campaign. Shadoe’s platform focuses on local community engagement and support, including youth programming, small business support, and equity in access to resources and services. Shadoe has raised less than $1,000.

About the candidate: Jason is a community organizer from Bed-Stuy, having worked for organizations such as the gun violence group Save Our Streets and the anti-poverty group VOCAL NY. They joined VOCAL NY after experiencing homelessness and supported the expansion and development of Queerocracy, a citywide youth organizing project focusing on the leadership development of other LGBTQ+ youth experiencing homelessness. Jason’s platform focuses on addressing key social injustices through their support for things like the Green New Deal for NYC, rent relief, building affordable housing, fighting NYCHA privatization, and decriminalizing drugs and sex work.

What stands out about their platform: Jason’s platform shows a commitment to progressive reforms, with a particular focus on housing justice.

About the candidate: Robert is a pastor, teacher, small business organizer, and activist. He runs Canticles, a sober lounge in Bed-Stuy, and he is the pastor of Antioch Baptist Church. His platform has three pillars: police reform, healthcare, and education. On police reform, he emphasizes community engagement and bringing more officers of color into leadership. For healthcare, he emphasizes fully funding our community’s hospitals, and for education, he emphasizes ensuring that no child is left behind due to COVID.

What stands out about his platform: Healthcare is the most ambitious area of his narrow platform; he supports healthcare regardless of income.

Several other candidates have filed but have limited information about their campaigns available online and may no longer be in the race, including: Maya Cantrell and Ron Colter.