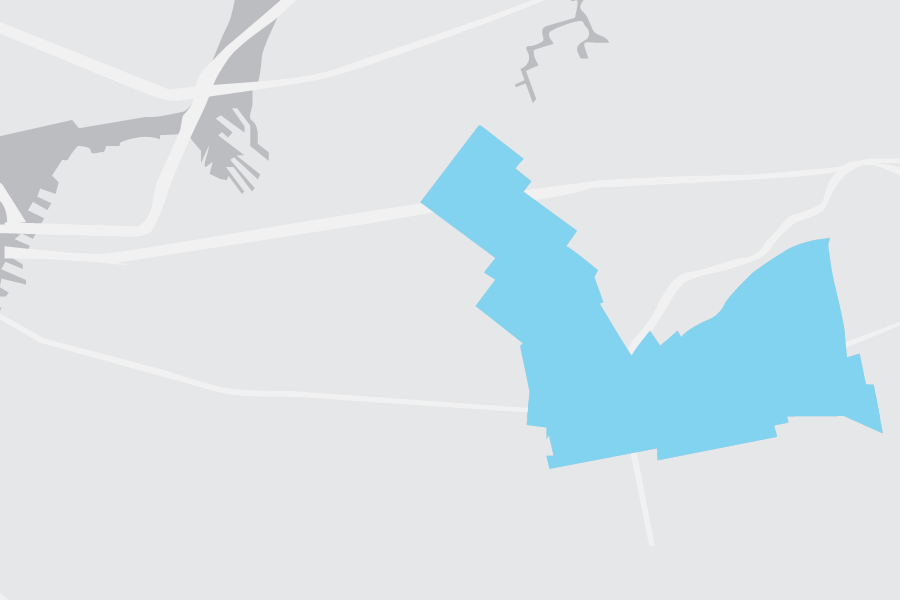 Council District 37 includes Cypress Hills, Bushwick, City Line, Ocean Hill, Brownsville, and East New York. This race is reformers and community activists versus the Party and its interest in retaining control over the Council in eastern Brooklyn. Raphael Espinal vacated the seat with two years left in his term, leaving one of the districts hardest hit by the pandemic without a voice in the Council -- that is, until the political machine helped kick reformers off the ballot and Darma Diaz was elected for the interim. 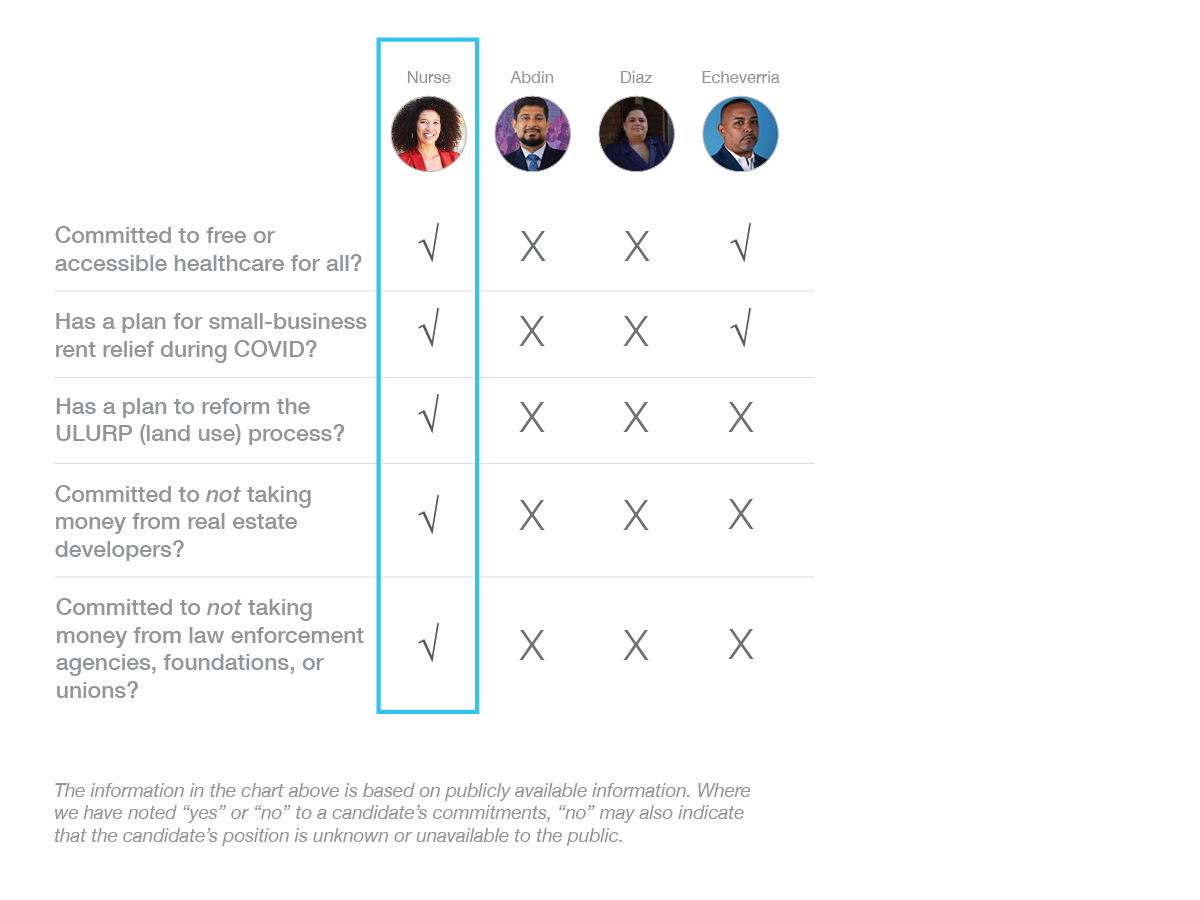 About the candidate: Sandy was born in Panama and has over a decade of experience as an activist, community organizer, and carpenter. She is a food justice leader who founded BK ROT, a bike-powered composting service, and Mayday Space, a community gathering and activist space.

New Kings Democrats has endorsed Sandy Nurse in this race. Sandy Nurse represents so much of what NKD believes in: compassionate, grounded activism and accountability. We endorsed her for previous Assembly and Council runs in the district. District 37 has never been more in need of a thoughtful and unafraid leader who will go to bat for her neighbors, when lives and livelihoods are being compromised by the pandemic and from imminent rezoning. Sandy is that leader and we are proud to join the growing progressive coalition that supports her candidacy.

What stands out about their platform: Sandy has spent nearly a decade working to create the alternative institutions we need for positive social change while confronting power. As a Council Member, she will fight to keep people in their homes, create protections for our immigrant neighbors, and help build a healthy, sustainable future.

About the candidate: Misba is the founder of Bangladeshi American Community Development & Youth Services (BACDYS), an advocacy organization for low-income and immigrant New Yorkers.

What stands out about his platform: Misba is the only candidate in the race who does not support reducing police department funding or reallocating funding and responsibilities from the police department to community and social engagement efforts.

About the candidate: Darma has worked in her community, as a social worker and as an advocate, including serving as the housing services director at a homeless shelter run by Overcoming Love Ministries (OCLM). She supports re-allocating some funds from policing to better serve community needs, and considers global warming a second pandemic alongside COVID-19. Darma has the backing of the Party machine.

What stands out about her platform: Darma is the Chair of the City Council’s Committee on Women and Gender Equity.

About the candidate: Rick is a longtime activist within his community, particularly around the subject of housing. He has been very active during the COVID crisis, helping residents and small businesses receive relief. He believes in redirecting funds from the NYPD into community services.

What stands out about their platform: Rick has a long-held and very strong focus on the affordable housing crisis in his district and advocates for specific reforms in the city’s housing agencies.

Several other candidates have filed but have limited information about their campaigns available online and may no longer be in the race, including: Chris Durosinmi, Randolph Ferdinand, and Heriberto Mateo.