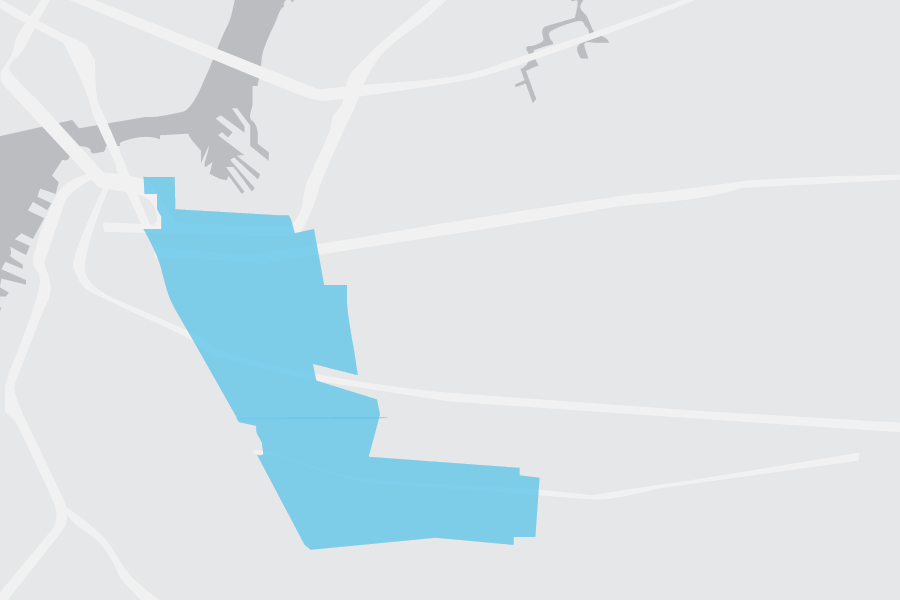 Council District 35 includes Fort Greene, Clinton Hill, Prospect Heights, and parts of Crown Heights and Bed-Stuy. It is one of the most rapidly gentrifying districts in the city and has weathered several controversial development projects. This area was historically home to primarily Black New Yorkers. Population demographics have shifted over the past decades. 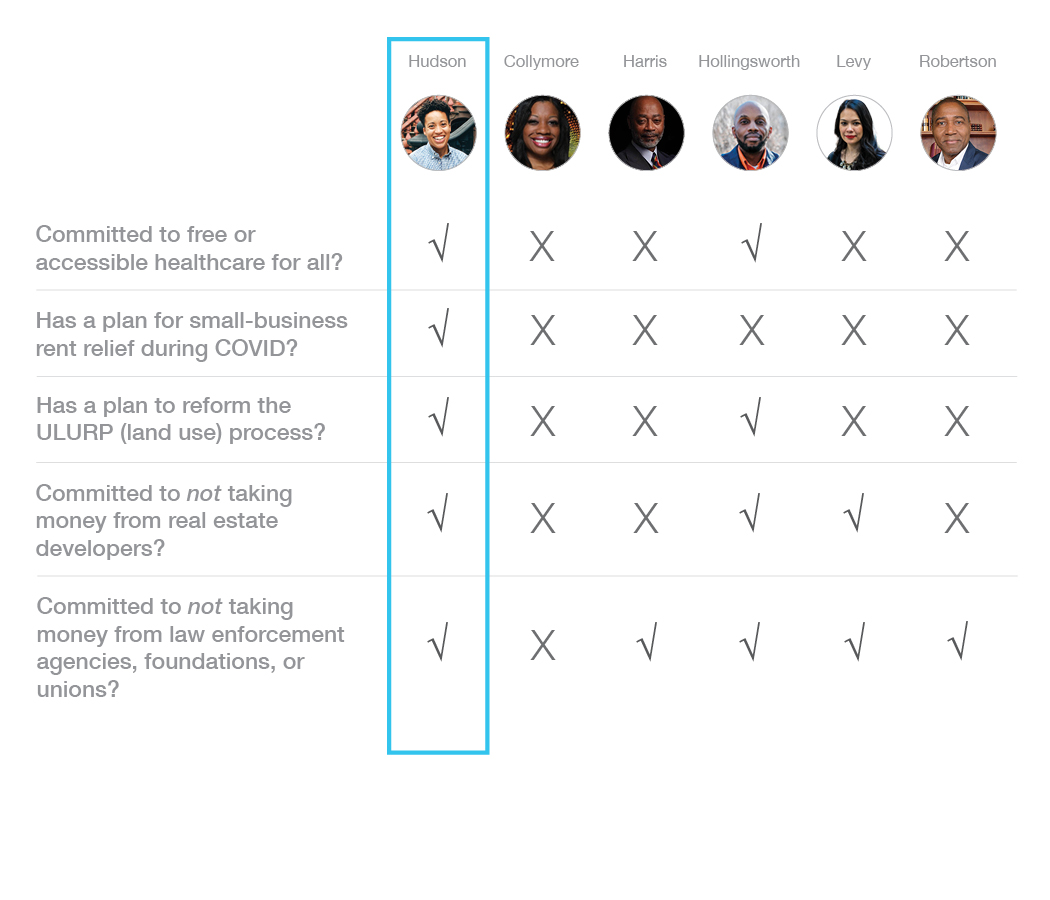 New Kings Democrats has endorsed Crystal Hudson in this race. Council District 35 is in desperate need of a Council Member whose roots are grounded in the district itself, who will fight for working folks, and who isn't in the pockets of real estate. With that in mind, Crystal Hudson is the standout candidate. Crystal got into public service after struggling to navigate the healthcare system when her mother was diagnosed with Alzheimer’s and Crystal became her primary caregiver. Her proven commitment to working on behalf of her neighbors bodes well for her work as a compassionate, unrelenting Council Member.

What stands out about her platform: Her top priorities are COVID-19 recovery; education; and housing, land use, and development. If elected, she’ll be the first Black, queer, female City Council Member.

About the candidate: Renee was born and raised in Fort Greene and Clinton Hill, is self-employed, and volunteers as a civics educator. She served as District Leader for Assembly District 57 from 2012 to 2014. In 2009, she co-founded the Parliament Democratic Club, through which she started her “Fundamentals of Citizenship” civics education program for middle schoolers.

About the candidate: Curtis is a recently retired accountant and a former member of Community Board 8. He has a performing arts non-profit and volunteers at several community organizations. He wants to defund the NYPD.

What stands out about his platform: Curtis’ platform on support for seniors is the most specific, and would increase funding for various programs.

About the candidate: Michael is a lifelong resident of the district, a graphic designer, and a tenant organizer with the Crown Heights Tenant Union. He has been involved with the Housing Justice for All, Right to Counsel, and Rent Justice coalitions, as well as various rezoning fights in Crown Heights for the last four years. He wants to defund the NYPD, fully fund and desegregate schools, and block all privatization of NYCHA.

What stands out about their platform: Housing and land use are the primary focus of his platform, and the proposals are informed by concrete experience engaging with and organizing tenants and pushing a pro-tenant agenda on elected officials.

About the candidate: Deirdre is a born-and-raised New Yorker and a third grade teacher who works with students with autism. She is also an advocate for food and nutrition in NYC. She has been volunteering with Clinton Hill Fort Greene Mutual Aid during the pandemic.

What stands out about their platform: Deirdre developed a COVID-19 coloring book for children coping with loss.

About the candidate: Hector is an executive for a pharmaceutical and biotech company, the president of the Washington Avenue Botanic Block Association (WABBA), and a member of the Crown Heights Community Council (CHC). He started his building’s tenant association 20 years ago and has helped connect tenants to legal services.

What stands out about their platform: While Hector usually mentions tenant activism first, policing reform is the most detailed part of his platform, and he has called for a minimum $2B reduction in the NYPD budget and an end to the NYPD’s use and procurement of military weapons.

Several other candidates have filed to run but have limited information about their campaigns available online and may no longer be in the race, or joined the race very recently, including: Regina Kinsey, Terrance Knox, Sharon Wedderburn, and Maayan Zik.