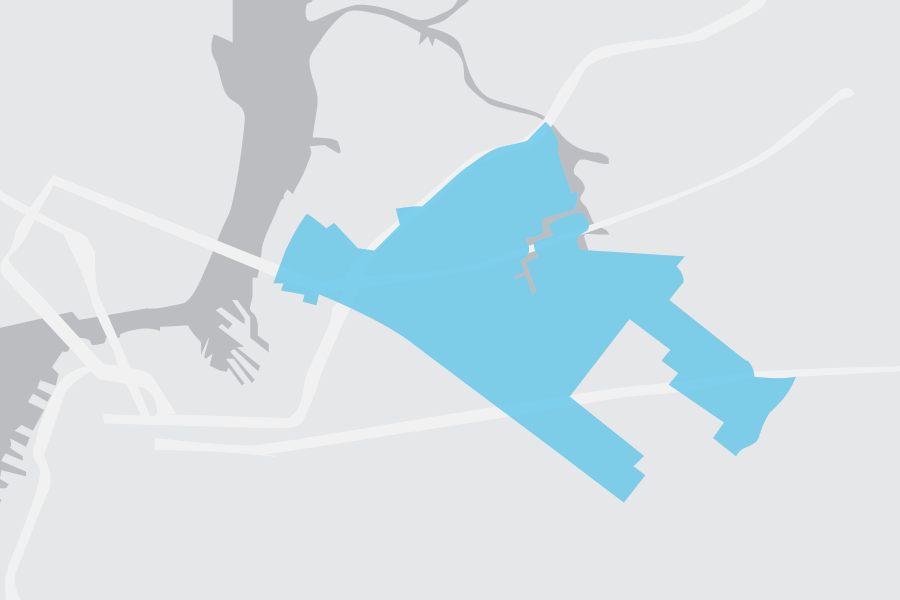 Council District 34 includes Williamsburg, Bushwick, and Ridgewood. The current Council Member, Antonio Reynoso, is coming to the end of his term limit and is running for Brooklyn Borough President. (New Kings Democrats has endorsed him in that campaign.) Both candidates in the race are first-time candidates. The neighborhood has seen significant changes in demographics and rising housing prices, as Bushwick has been a targeted neighborhood for rezoning. 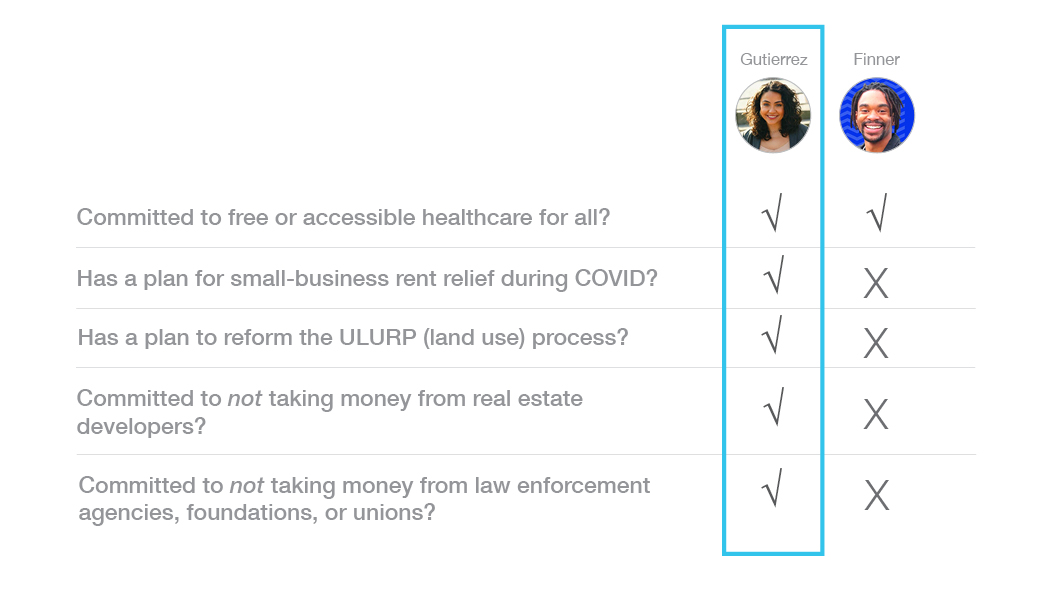 About the candidate: Jen is Chief of Staff to Council Member Antonio Reynoso in District 34. The daughter of Colombian immigrants, she was born and raised in Queens, and has a background as a community organizer. She recently worked to assist two local daycare centers with their ongoing battle for city funding. She has been a vocal supporter of tenant’s rights and worked through Participatory Budgeting to establish greater budget transparency and equity.

New Kings Democrats has endorsed Jen Gutierrez in this race. This race is a meaningful one for North Brooklyn. The seat has been held by Antonio Reynoso — whom NKD has proudly endorsed for Borough President — and it is imperative that another progressive and active leader step in to lead the district next. It is a Council District in need of more investment in green infrastructure, healthcare, and housing — and would falter under a challenger aligned with the Party machine. Jen epitomizes the type of enthusiastic, caring, and committed leadership the district — and Council — needs.

What stands out about her platform: In solidarity with several other Council candidates, Jen took a pledge to defund the NYPD by at least $1 billion and invest in social services to support community health and safety.

About the candidate: Terrell is the general manager for a nonprofit. Terrell advocates for ending the digital divide in his community. He wants to prioritize teachers and school administrators, provide affordable daycare services, and advocate for Universal Basic Income and greater COVID assistance for families.

What stands out about his platform: He wants to establish a North Brooklyn Arts District.