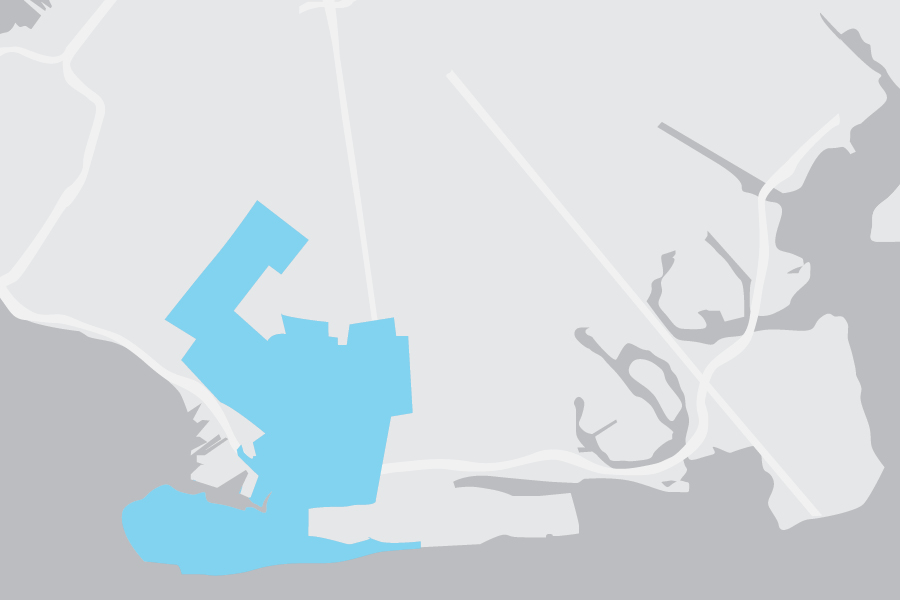 Council District 47 comprises Bensonhurst, Coney Island, Gravesend, and Sea Gate. It is a commercial waterfront district that never fully recovered from Hurricane Sandy and has confronted further challenges due to COVID-19. It is also facing significant development of large apartment towers across the peninsula. The current Council Member is Mark Treyger, who is term-limited. 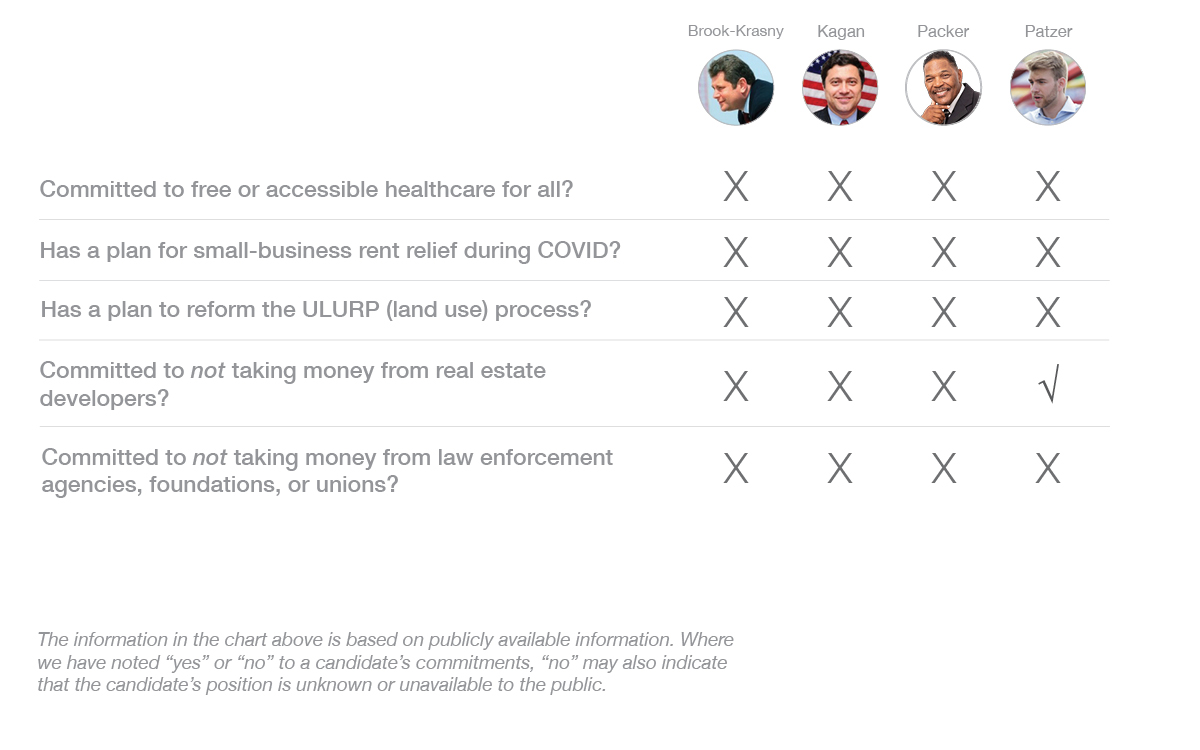 About the candidate: Alec served as Assembly Member for district 46 from 2006 to 2015. He left for a high-paying private sector job and was arrested for healthcare fraud in 2017, though the remaining charges were dropped when he was acquitted of five of them. Due to his history, he is campaigning for a justice system that is “equal and bent toward compassion for all it serves.”

What stands out about his platform: Distinct from the issues that make up his platform, Alec published a letter on his campaign website entitled “Why we cannot defund the police.”

About the candidate: Ari is the Director of Operations for Mark Treyger, the current Council Member (who has formally endorsed him), and is the male Democratic District Leader for Assembly District 45. He formerly worked as a community liaison for Congressman Michael McMahon, Comptroller John Liu, and Comptroller Scott Stringer. He has run for elected office twice before, narrowly losing in races to Alec Brook-Krasny for Assembly District 46 and Chaim Deutsch for City Council district 48. His campaign emphasizes his significant record of community service and prioritizes health care reform and small business support. Ari typically votes with the Brooklyn machine as a District Leader.

What stands out about his platform: He has a significant transportation platform, advocating for more accessible subway stations, an express bus from Midtown Manhattan to Warbasse Houses (and a shuttle from there to Coney Island), and expansion of ferry service but only after environmental clean-up.

About the candidate: Joe is a longtime Coney Island resident who has worked on Wall Street and been a social worker, housing manager, teacher, and educational administrator. He has organized and/or founded several community organizations, been a community advocate, and was an aide to previous Council Member Domenic Recchia. He has an impressive list of community issues for which he has advocated -- and an impressive selection of campaign merchandise for sale.

What stands out about his platform: He wants to build a new zoned junior high school in the west end of the district, with a curriculum that includes financial literacy and etiquette.

About the candidate: Steven is a recent graduate of Kingsborough Community College, where he was student body president and later served on their Auxiliary Board of Directors. He worked at the Simon Wiesenthal Center advocating for legislation against hate crimes and giving anti-bullying presentations to schools. He has organized job fairs and job boards as well as community policing initiatives. Steven’s campaign emphasizes sustainable economic development, transportation, public safety, and access to quality education.

What stands out about his platform: He is a strong advocate for CUNY and, in addition to wanting to decrease its costs, he wants to give the city (rather than the state) oversight of the system.

Another candidate has filed but has limited information about their campaign available online and may no longer be in the race, Winton Tran.