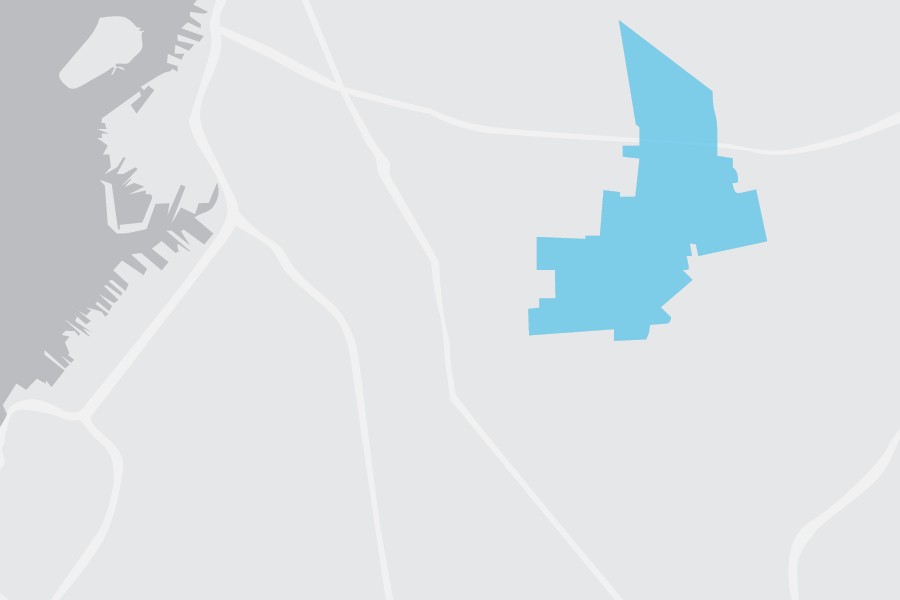 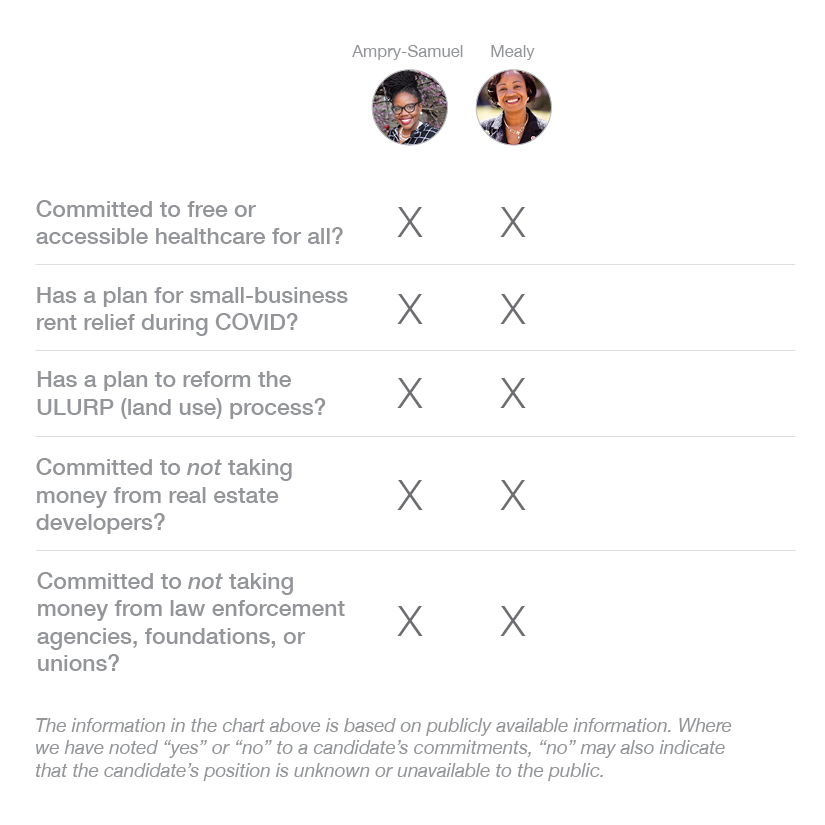 About the candidate: Alicka, the current Council Member, is Chair of the Committee on Public Housing. NKD previously endorsed the Council Member in her successful 2017 campaign. Her family has been in Brownsville since 1935, where she has been a community organizer and worked in state and city government. Her priorities have been protecting homeowners from being forced out of the community and supporting community development.

What stands out about her platform: Alicka has not published a campaign website or public materials but recently passed legislation to inform voters about Ranked Choice Voting, and proposed legislation to restrict discriminatory hiring practices. She has also been working to help seniors in her district obtain COVID vaccinations.

About the candidate: Darlene represented the district as Council Member from 2006 to 2017 before being succeeded by current Council Member Ampry-Samuel. She serves as District Leader for Assembly District 55. She has not launched a public website or campaign but previously campaigned on the policy positions of affordable housing and jobs, funding for education, paid sick leave, and senior housing. Of her 9 tweets, 3 are retweets of the Brooklyn County Party or their staff.