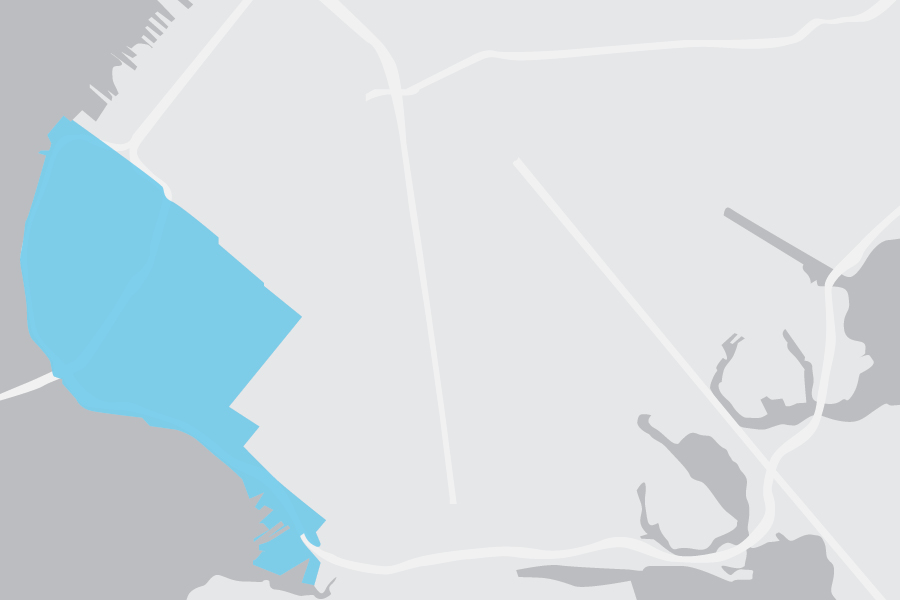 Council District 43 is made up of Bay Ridge, Dyker Heights, Bensonhurst, and Bath Beach. Bay Ridge has a large Irish, Italian, and Greek constituency, and more recently a sizable Middle Eastern and Arab American community. Bath Beach is a diverse neighborhood that includes a growing Asian population that spans into Dyker Heights and Bensonhurst. Bensonhurst has the largest population of residents from China and Hong Kong in New York City. 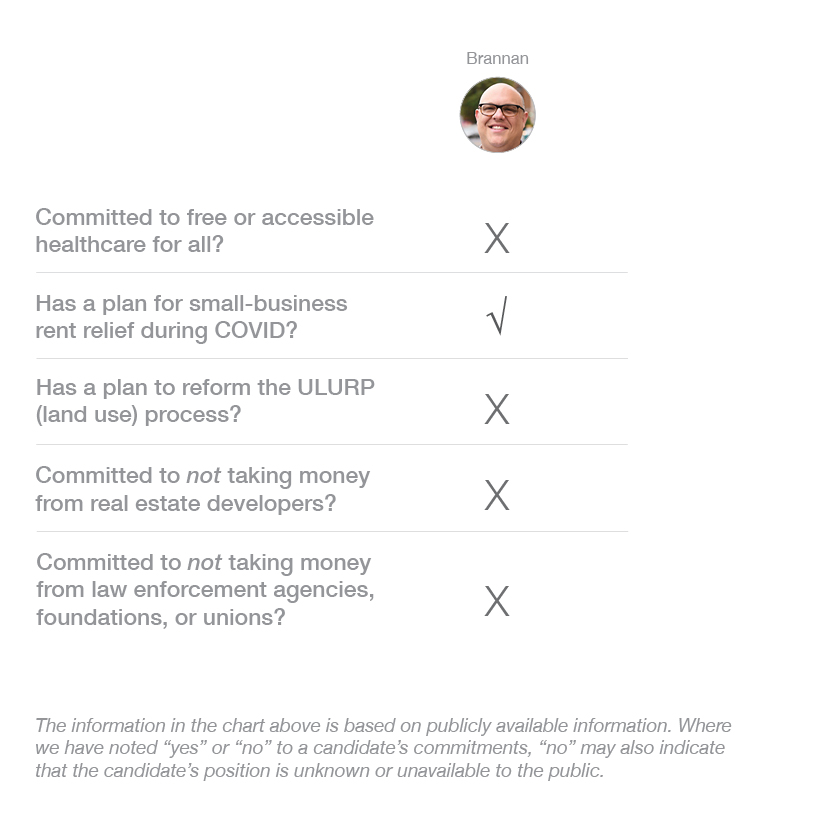 About the candidate: Justin was born and raised in Brooklyn. As a Council Member, he brought forward legislation to establish the Office of Animal Welfare, the first of its kind in the nation. He is currently pushing legislation that would prevent former politicians convicted of public corruption from running for office again. Although he sits on the Progressive Caucus, he has been reluctant to take up particularly progressive or reform-oriented issues; for example, Justin voted “Yes” on the current budget, which did not defund the NYPD in meaningful ways.

What stands out about his platform: The Council Member has not published a discrete standalone platform for his reelection campaign. He is running unopposed.