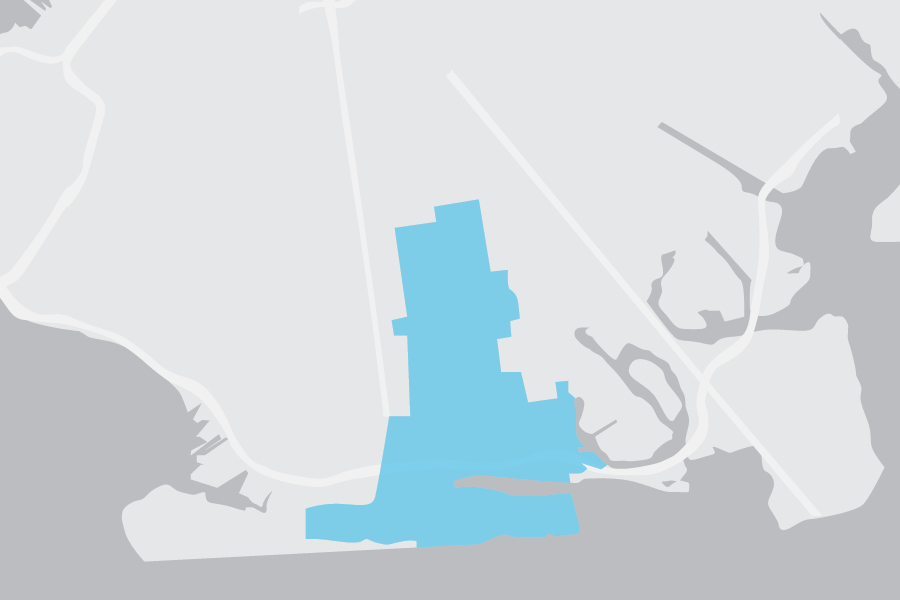 Council District 48 includes the neighborhoods of Brighton Beach, Manhattan Beach, Sheepshead Bay, Homecrest, and Midwood and the housing developments Trump Village, Luna Park, and Brightwater Towers. It has the city’s largest concentration of Russian speakers along with a significant (and partially overlapping) Orthodox Jewish population. The incumbent is Chaim Deutsch, who is term-limited. 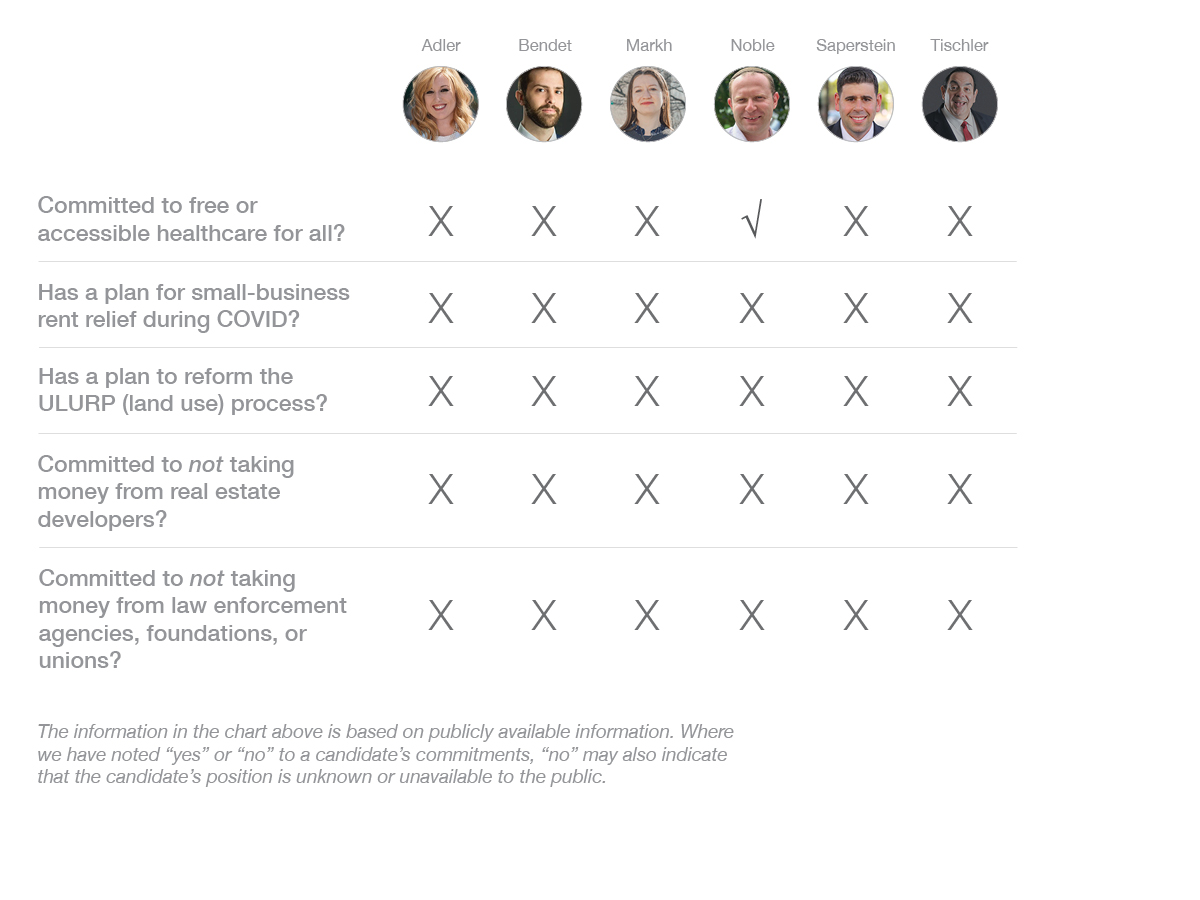 About the candidate: Amber is the Founder and CEO of Our Life Inc. She is the Chair of Neighborhood Advisory Board 15. She works on mutual aid efforts in the district and is a member of the Orthodox community.

What stands out about her platform: Amber highlights her childcare platform in advocating for universal pre-k as well as expanded 3-k, after school childcare, and Summer Youth Employment opportunities.

About the candidate: Binyomin is a litigation attorney and a member of the 41st Assembly District Democrats Club. He told Hamodia that as a member of the Kings County Democratic Committee, he is “fighting the influence of the progressive Democrats” who “are trying to take over the Committee.” Binyomin has raised less than $1,000.

About the candidate: Mariya works in the Mayor’s Office. Her campaign focuses on increasing access to funding for small business, health centers, and senior and community centers. She previously worked for Council Members Lew Fidler, Chaim Deutsch, and Alan Maisel. She has close ties to former Party boss Frank Seddio, and she is one of the two candidates most likely to receive Party support in her campaign.

What stands out about her platform: She wants to “expand on community policing” and increase NYPD pay, and provide “security grants” to houses of worship.

About the candidate: Boris works at the NYC Human Rights Administration. His campaign is focused on public safety, tenant and shareholder rights, property tax reform, and storm infrastructure. Boris has been endorsed by several labor organizations. He worked on Party leader Rodneyse Bichotte’s campaign and may receive her support.

What stands out about his platform: He wants to give the City Council more control over appointments to the MTA board.

About the candidate: Steven is the co-founder of The Shorefront Coalition. He wants to increase constituent access to services.

What stands out about his campaign: He wants to cap property taxes at 2%.

About the candidate: Harold is a radio show host. He thinks the city is over-regulated and has proposed merging agencies such as Sanitation, Buildings, and Transportation. Heshy thinks the Council should be repealing laws, not creating them. He has been outspoken about COVID-19 restrictions, appearing without a mask in public, and said the NYC Health and Hospitals numbers are a “piece of garbage.” In his words: “Heshy strongly supports President Trump and his Law and Order program.”

What stands out about their platform: He’s a racist demagogue.