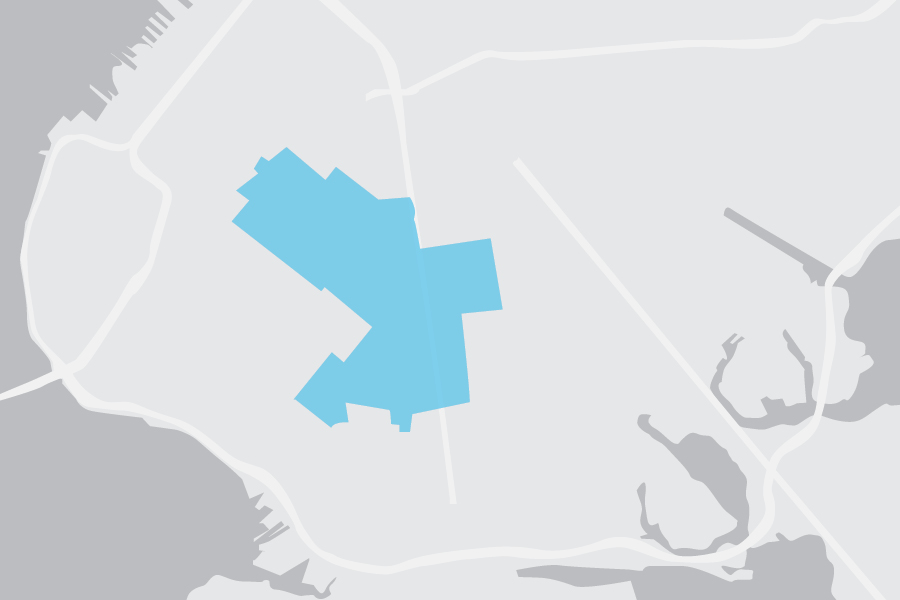 Council District 44 encompasses Bensonhurst, Borough Park, Midwood, and Ocean Parkway. Borough Park is home to one of the largest Orthodox Jewish communities in the country. 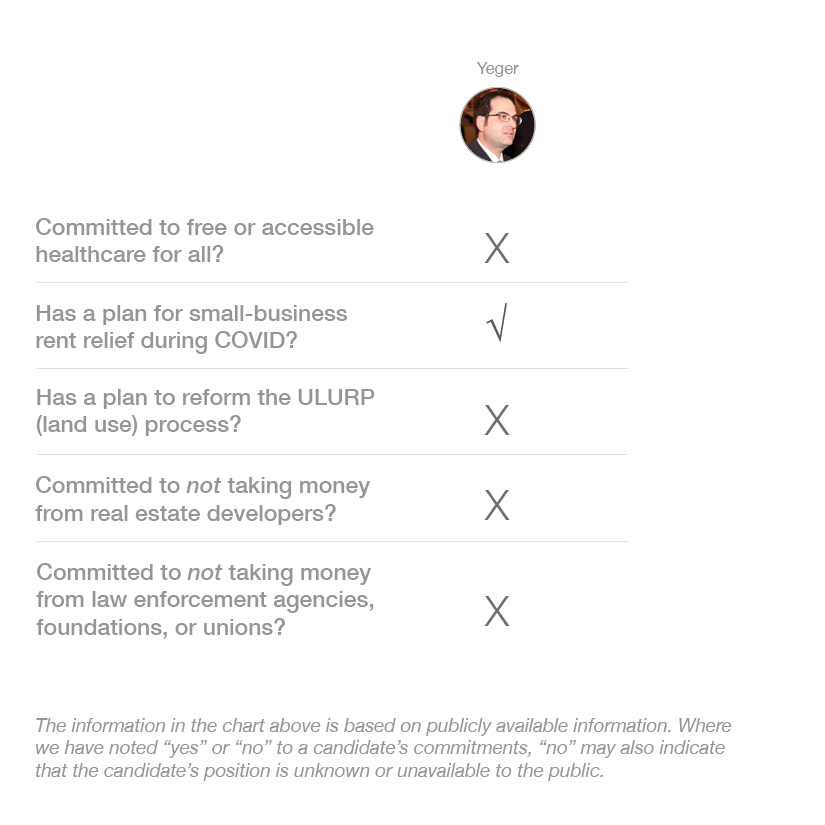 About the candidate: Kalman is a graduate of New York Law School. He previously worked for former District 44 Council Member David G. Greenfield. He serves on numerous committees, including Committee on Oversight and Investigations, but was removed from the Immigration committee for insisting “Palestine does not exist.”

What stands out about his platform: Council Member Yeger is in favor of keeping the Rikers Island jail open and is against cuts to the NYPD.