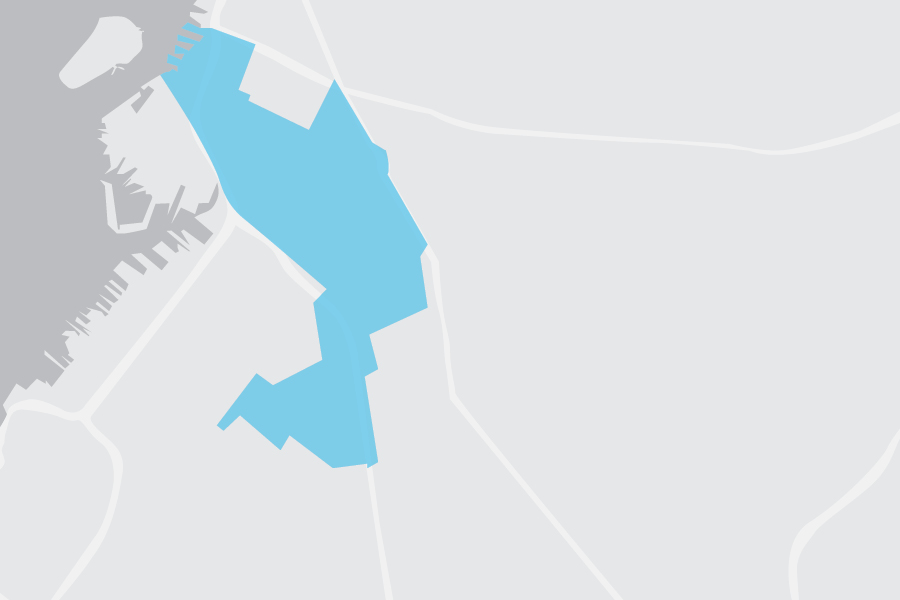 Council District 39 includes the neighborhoods of Cobble Hill, Carroll Gardens, Columbia Waterfront, Gowanus, Park Slope, Windsor Terrace, Borough Park, and Kensington. The current Council Member, Brad Lander is term-limited and currently running to be the city’s next comptroller. This district boasts some of the highest incomes and highest voter participation in the city. This is a distinctly diverse council district; pockets of the community are dramatically underserved. 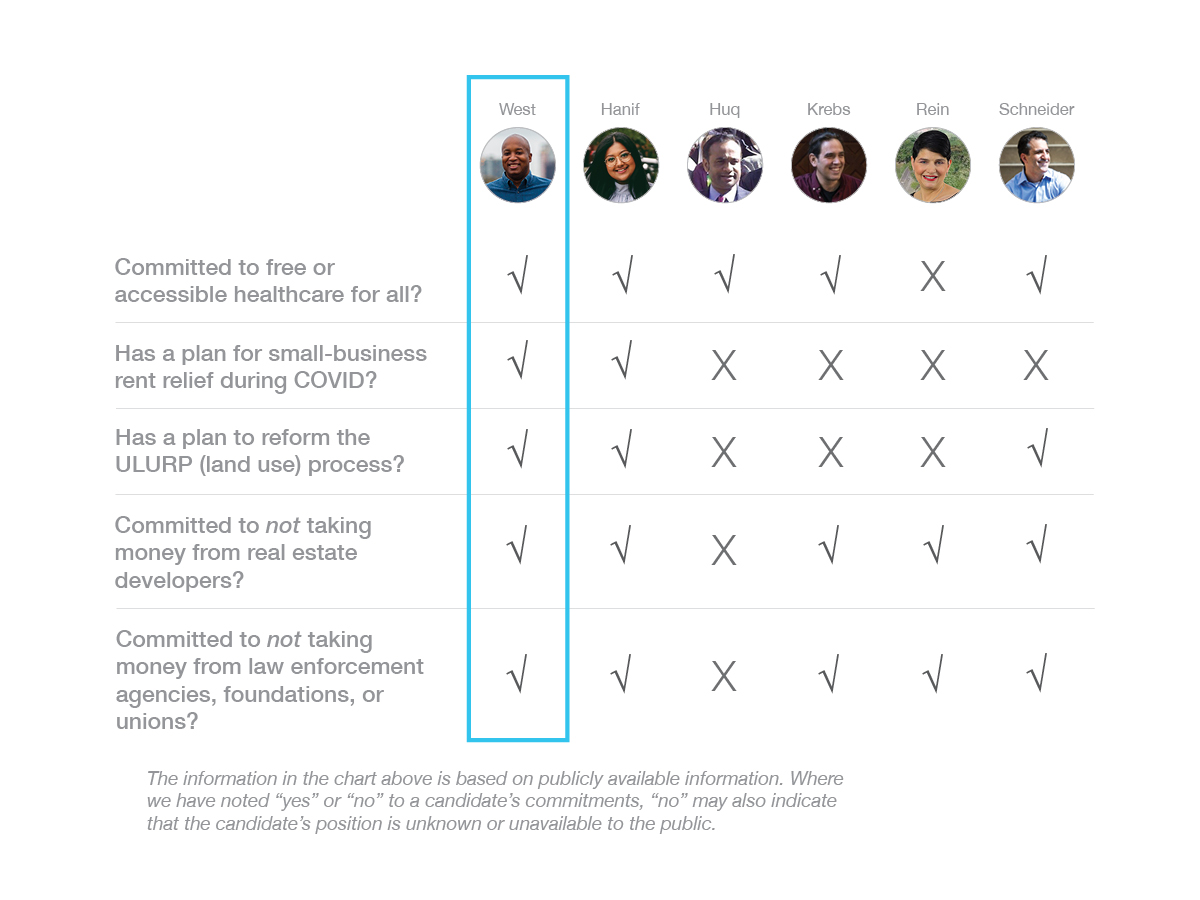 About the candidate: Brandon is a voting rights activist, union organizer, and racial justice advocate. He is a committed Democratic Socialist and a former president of New Kings Democrats. Brandon was previously a City Hall Budget staffer and was part of both the Free Black Radicals and the Occupy City Hall groups. His priorities are defunding the police, reforming ULURP and the land use process, and creating equitable and integrated schools.

New Kings Democrats has endorsed Brandon West in this race. District 39 is facing existential challenges in housing, education, and safety -- and Brandon is the only candidate with specific, nuanced policy ideas that will benefit all in the district, especially those most left behind. He is a known voice of progressive leadership and ideals, and will build upon that expertise in the Council.

What stands out about his platform: Brandon wants to require a citywide comprehensive planning framework for development, de-center automobiles in planning decisions, and defund NYPD by at least $3 billion. He also supports the unionization of City Council staff.

About the candidate: Shahana is the Director of Organizing and Community Engagement for Council Member Brad Lander. She is from Kensington and has been an organizer in housing, the arts, and criminal justice reform. She wants to streamline access to healthcare and disability services, promote safe streets, and center civic engagement. Her campaign is rooted in feminist values. If elected, Shahana would be the first Muslim woman and first South Asian person elected in NYC.

What stands out about their platform: Shahana is committed to protecting and empowering the Bangladeshi community through work on language justice, domestic violence, and drivers’ rights.

About the candidate: Mamnun is a community health worker, Program Associate at NYU’s School of Medicine, and former taxi driver. He is an immigrant, community leader, and an organizer with over 26 years of experience fighting for drivers rights and access to healthcare. He also plans to fight for equity in the form of language access, affordable housing, and support for small businesses.

What stands out about their platform: Mamnun’s work as an organizer for taxi drivers and in community health informs his plans to support workers rights and advance access to healthcare.

About the candidate: Justin is the National Director of Campaigns for MoveOn and is a founder of Living Liberally, a network of progressive social communities around the country. On a more local level, he has served on the Executive Board of the P.S. 39 Parent’s Association and the District 15 Presidents Council, and was board president of the Cobble Hill Playschool. He does not have an extensive campaign platform.

What stands out about their platform: He is involved in the arts and theater community throughout the city, and has called for specific support for artists and performance venues during the COVID-19 pandemic.

About the candidate: Briget is a former NYC public school educator and a current UFT union organizer. She serves as a member of Community Board 6 and is concerned about the Gowanus rezoning effort’s environmental impacts and effects on affordable housing and community input.

What stands out about their platform: Her years of experience as an NYC public school teacher give her a unique perspective on education. She has specific plans to build two new high schools in the district.

About the candidate: Doug is a civil rights attorney, criminal justice reform advocate, and Democratic District Leader for the 44th Assembly District. He has been involved in the community as a former Trustee of the Park Slope Civic Council and served on the District Committee for participatory budgeting. He authored a proposal to fix dangerous bike lanes and is committed to providing increased language access at the polls and in civic life. As District Leader, he has voted predominantly in alignment with reformers.

What stands out about their platform: Doug puts special emphasis on improving street safety and transportation, reducing dangerous crashes, and making sidewalks accessible for people with disabilities, senior citizens, and stroller users.