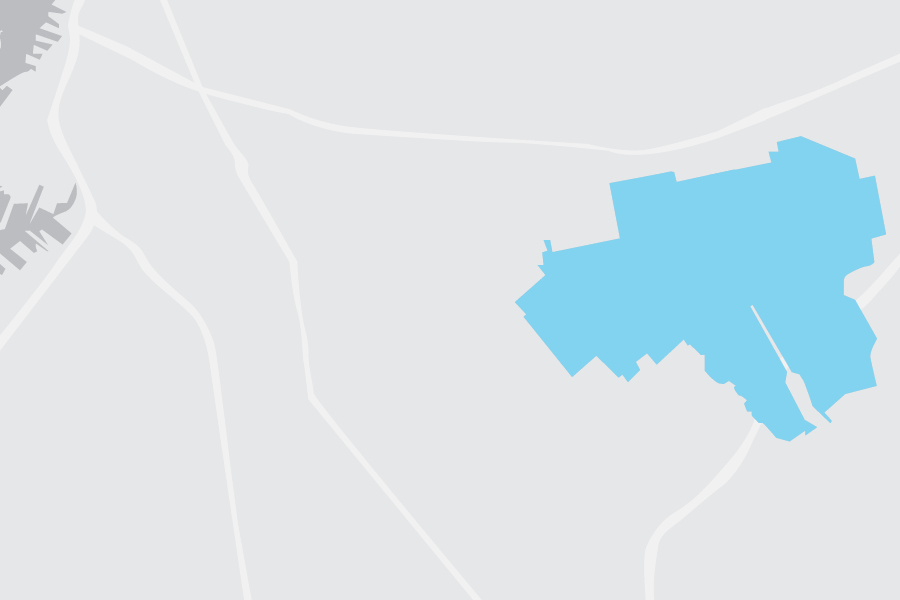 Council District 42 covers East New York, New Lots, Remsen Village, and Spring Creek. The candidates will be running for an open seat to replace Council Member Inez Barron, who is term-limited. According to CouncilStat, the most-common constituent issue in 2018 in the district was “seeking an affordable housing/apartment.” This district is one of the most heavily Black and Latinx in the city. 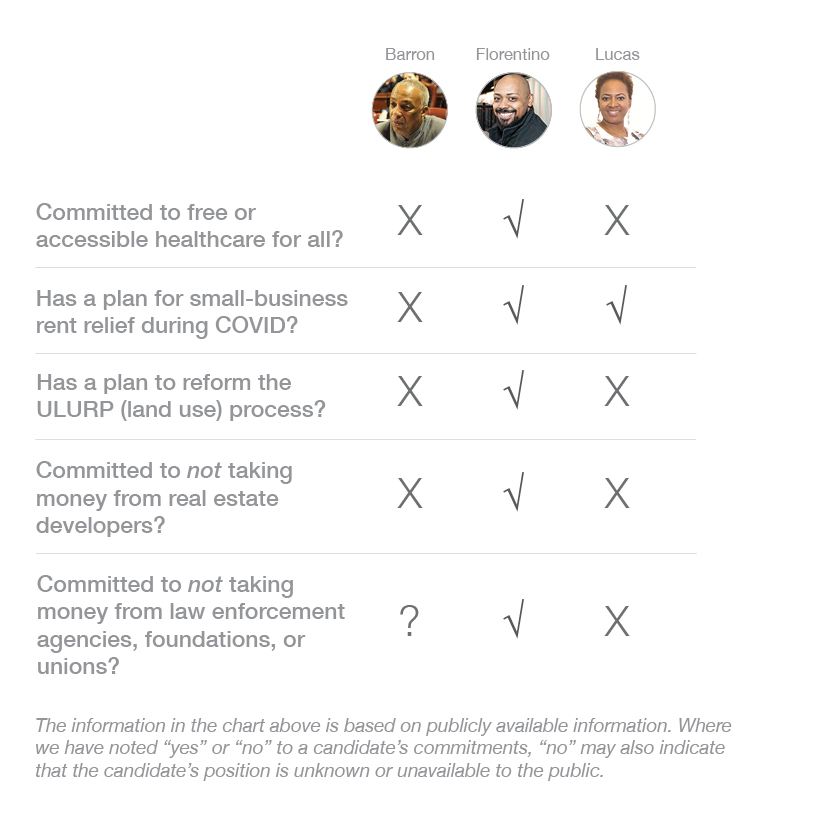 About the candidate: Longtime politician Charles Barron served as Council Member from 2001 to 2013. During his first 100 days in office, he sponsored nine pieces of legislation and co-sponsored 52 others, including the Living Wage Bill and the Predatory Lending Bill. He is a founding member of the East New York-based organization Operation P.O.W.E.R (People Organizing and Working for Empowerment and Respect). His wife, Inez, succeeded him from 2013 to 2021 in the Council. Following his term limit, he ran and won to serve as State Assembly Member for District 60. If he wins the Council seat in 2021, he and his wife will have collectively held it for 24 years.

What stands out about their platform: Charles has called for dismantling the NYPD while granting community control over police department personnel decisions. He called the statewide 2020 package of police reforms “a very pathetic response.”

About the candidate: Wilfredo is a founding member of NKD, a Senior Grants Manager at the NAACP, and the Chair of the Transportation Committee of Community Board 5. He spent five years as a project manager with the Empire State Development Corporation and two years as Press and Communications Liaison for the City Council. Wilfredo served in the military, where he rose to the rank of lieutenant in the “Don’t Ask, Don’t Tell” era as a member of the LGBTQ+ community.

What stands out about his platform: Wilfredo calls for the immediate demilitarization of the NYPD to reinvest in community-based needs and holding law enforcement accountable through an Elected Civilian Review Board (“ECRB”) and revisions to contractual provisions that shield law enforcement from liability.

About the candidate: Nikki is an independent consultant and a longtime resident of the housing development Starrett City in East New York. She was previously District Leader in Assembly District 60 and has framed much of her political work as a challenge to the power the Barrons hold in this part of Brooklyn. Nikki also served on Community Board 5 and the East New York Neighborhood Advisory Board. She founded The People First Democratic Club and The People First Education Fund and hosts the Voices of East New York series on eastnewyork.com.

What stands out about her platform: Nikki’s advocacy for seniors stands out as an element of both her healthcare and education plans.

Two other candidates have filed but have limited information about their campaign available online and may no longer be in the race: Marlon Powell and Gena Watson.